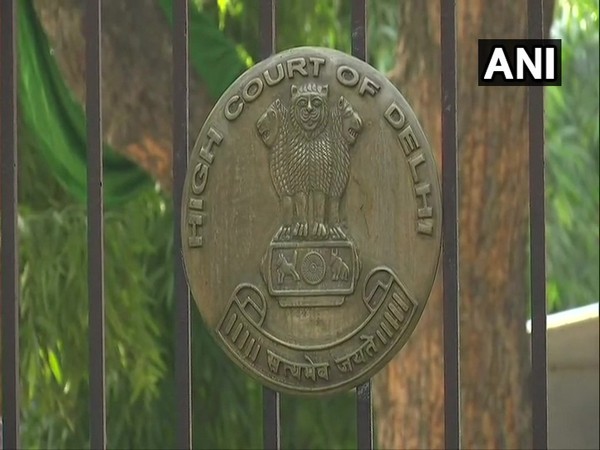 New Delhi [India], September 18 (ANI): An application that sought clarification on the Delhi High Court’s earlier order extending all interim orders, including bails and paroles, passed by it till October 31 in view of the COVID-19 pandemic was on Friday withdrawn from the High Court.
A special bench of Chief Justice DN Patel, Justice Siddharth Mridul and Justice Talwant Singh refused to hear the application filed by a person who was released from the prison after 10 years and had alleged that due to some lack of clarification in the court’s order, the police is allegedly forcing him to surrender.
The Delhi High Court had on August 24 extended till the end of October all the interim orders, which were to expire on August 31, before it due to the COVID-19 pandemic. The interim orders include stays, bails and paroles.
Appearing for the Delhi Police, advocate Rahul Mehra argued, “Why are they making a background, if they want to seek clarification they can come to court honestly, why are they saying that the police is asking them to surrender.”
After hearing the arguments of Mehra and senior advocate Vivek Sood, who was appearing for the petitioner, the bench asked the petitioner if he wished to withdraw the petition, to which the counsel agreed.
The High Court has repeatedly extended the interim orders in all matters pending before it and subordinate courts in view of the coronavirus pandemic. The court had made it clear that the interim orders were being extended, except where the Supreme Court may have passed any contrary orders in any such matter during this period. (ANI)

SC to hear May 17 pleas against making Aadhaar mandatory