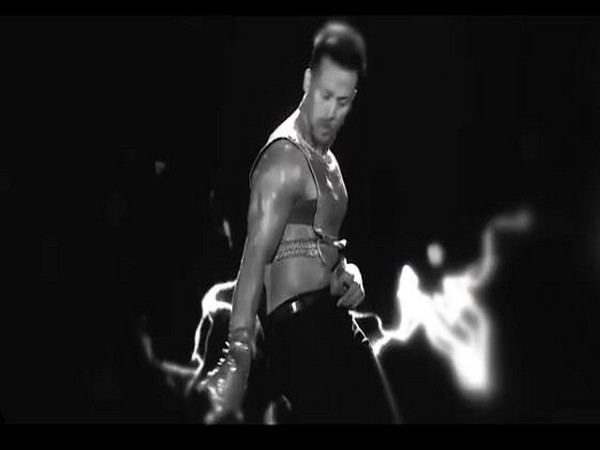 Mumbai (Maharashtra) [India], September 18 (ANI): The makers of Tiger Shroff’s upcoming song ‘Unbelievable’ on Friday shared a monochromatic video that summed up the actor’s inspiration and creativity and how the song was brought to life.
In the interesting clip posted by the makers BGBNG Music; the ‘War’ actor is seen performing the iconic Michael Jackson dance steps as he talks about his upcoming single. In the clip Tiger says, “Growing up, I’ve always been inspired by the likes of Michael Jackson and he has inspired me in so many ways and not just one. One particular way I’ve been trying to summon the courage to sing and dance to my own songs and never really had the courage to take it forward.

Are you ready to live the Unbelievable with @tigerjackieshroff on 22nd September, 2020? #ComingSoon #YouAreUnbelievable #TigerShroff

The ‘Baaghi 3’ star further added, “But this lockdown, I spend a lot of time exploring and discovered something new and something fun and let’s just say that it was an Unbelievable experience”
Earlier, Tiger Shroff shared a dreamy motion poster of his upcoming single and announced his debut as a singer.
Produced by Big Bang Music, the single ‘Unbelievable’ has been penned by DG Mayne and Avitesh. Punit Malhotra has directed the track. The song will be out on September 22. (ANI)