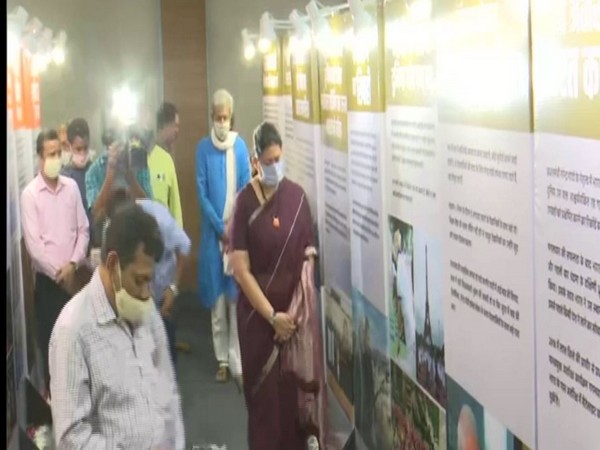 The exhibition showcased the life journey of PM Modi.

Hungry Ghosts and COVID-19 Not Scaring Away Singapore Home Buyers