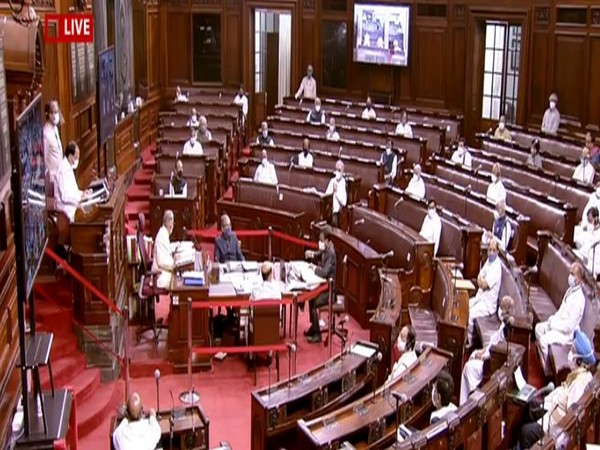 New Delhi [India], September 16 (ANI): The Rajya Sabha passed the Institute of Teaching and Research in Ayurveda Bill, 2020 on Wednesday.
The bill seeks to merge three institutes, which will be called the Institute of Teaching and Research in Ayurveda, in Jamnagar, Gujarat which will be given the status of an institution of national importance.
Speaking about this in the Upper House, Union Health Minister Dr Harsh Vardhan said, “It has been chosen without any bias, and in the most objective manner because it is the oldest Ayurveda institution created by the government back in 1956. This is the only collaborating centre for the WHO in the whole world for Ayurveda.”
“In the last 20 years, students from 65 countries have come to this place. On every parameter we can say that it is the number one institution which deserves this status,” he added.
The bill was earlier passed in the Lok Sabha. (ANI)

India skittled out for 172 in 1st innings