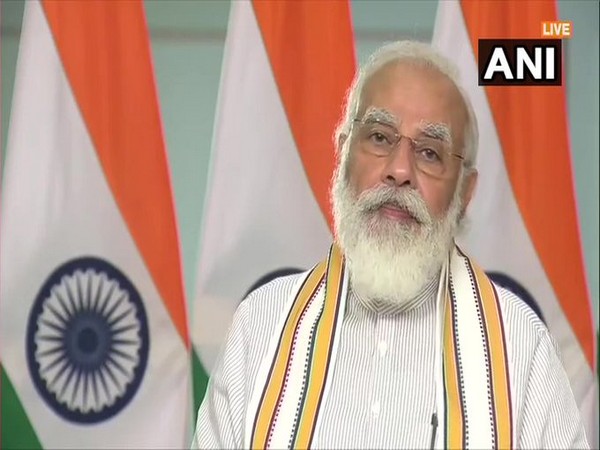 New Delhi [India], September 16 (ANI): Prime Minister Narendra Modi has expressed grief over the demise of Tirupati MP Balli Durga Prasad Rao.
“Saddened by the demise of Lok Sabha MP, Balli Durga Prasad Rao Garu. He was an experienced leader, who made effective contributions towards the progress of Andhra Pradesh. My thoughts are with his family and well-wishers in this sad hour. Om Shanti,” PM Modi said in a tweet.
The Tirupati MP and YSRCP leader passed away on Wednesday.
Rao had been a three-term MLA in the Andhra Pradesh Legislative Assembly and former minister in the state cabinet. He was 63. (ANI)

Suspension of 8 MPs unfortunate, will fight against “fascist” govt:…

‘The Marvelous Mrs Maisel’ witnesses biggest snub at Emmys despite 20…

The new-age Hollywood villain has a message

Over 22,400 associations/NGOs registered under FCRA: MHA