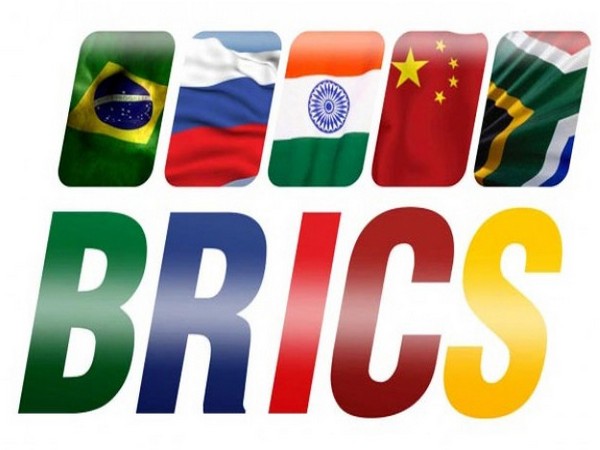 New Delhi [India], September 16 (ANI): The National Security Advisors (NSAs) of BRICS nations will hold a virtual meeting on Thursday.
Indian NSA Ajit Doval on Tuesday walked out in protest from a virtual meeting of the national security advisers of member states of the Shanghai Cooperation Organisation (SCO) after Pakistani representative projected a “fictitious map” that inaccurately depicted the borders of the two countries.
The Ministry of External Affairs said what Pakistan did was in “blatant disregard to host Russia’s advisory”.
External Affairs Minister S Jaishankar had earlier urged full support of BRICS in reforming the United Nations Security Council (UNSC) as an exercise in collective faith in meaningful multilateralism. He made the comments during a virtual meeting of the BRICS Foreign Ministers convened by Russian Foreign Minister Sergey Lavrov earlier this month. (ANI)

Whether pitches help batsmen or bowlers, will know once IPL begins: Amit Mishra