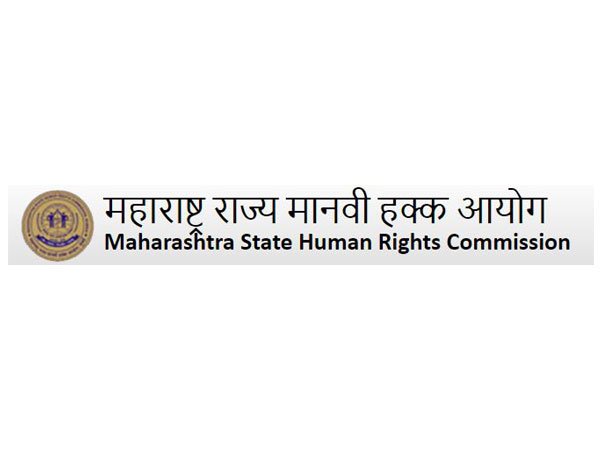 Mumbai (Maharashtra) [India], September 16 (ANI): Maharashtra State Human Rights Commission (MSHRC) on Wednesday announced its order over Rhea Chakraborty’s visit to the mortuary and said that there was no breach on the part of Cooper hospital or the police and the commission had looked into the matter based on media reports.
Earlier in August, MSHRC had sent a notice to Cooper Hospital and Mumbai Police for allowing actor Rhea Chakraborty to enter the hospital’s mortuary and seek details of the regulation following which she was allowed, said MA Sayeed, MSHRC chief.
On August 19, the Supreme Court had asked CBI to investigate the case related to Sushant Singh Rajput’s death, while holding that the FIR registered in Patna was legitimate.
The single-judge bench of Justice Hrishikesh Roy had observed that the Bihar government was competent to recommend transferring the case to the CBI. It had also asked the Mumbai Police to hand over all the evidence collected so far in the case to the CBI.
The agency has registered an FIR against Chakraborty and others in connection with the actor’s death after the Centre accepted Bihar government’s recommendation to transfer the probe in the matter from Patna.
The FIR was registered in Patna on a complaint filed by the actor’s father KK Singh under sections related to abetment to suicide. Rajput was found dead at his residence on June 14. (ANI)

I-League 2020 Qualifier to begin on October 8

Scientists use blood test to predict who is likely to…