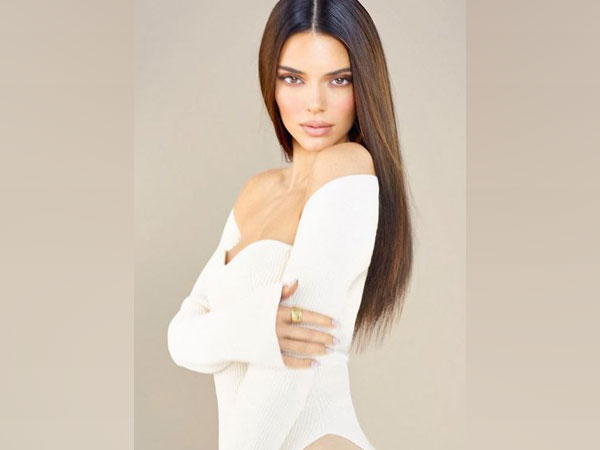 Washington [US], September 16 (ANI): American supermodel and reality TV star Kendall Jenner and her sister Kourtney Kardashian joined actors Kate Hudson and Oliver Hudson for an episode of their podcast, ‘Sibling Rivalry,’ where the TV stars revealed some of their lesser-known hobbies.
According to Fox News, the sisters were asked a handful of speedy lighting questions, in which they revealed that Jenner smokes marijuana, a legal pastime in the state of California where she resides.
The 44-year-old actor Oliver asked, “If there was a stoner [in your family] who would it be?”
To which the 41-year-old Kardashian responded, “Kendall,” according to People magazine, and the young model agreed.
“I am a stoner,” Jenner admitted. “No one knows that, so that’s the first time I’ve ever really said anything out there.”
Jenner didn’t offer up any extra details, but she’s not the first in the Kardashian-Jenner clan to address their drug use.
As per Fox News, in a previous episode of ‘Keeping Up with the Kardashians,’ fashion mogul Kim Kardashian revealed that she was on ecstasy during her 2000 wedding to Damon Thomas, as well as while she filmed her sex tape with Ray J in 2003.
The 39-year-old Kim explained as per People Magazine, “I got married on ecstasy. The first time.I did ecstasy once and I got married. I did it again, I made a sex tape. Like, everything bad would happen.”
When Kourtney’s former partner Scott Disick asked for whether that was true, Kim said, “Absolutely.”
“Everyone knows it,” she added. “Like, my jaw was shaking the whole time.”
A source told People Magazine at the time that the reality star “definitely does not do drugs” anymore and hadn’t done so in many years. (ANI)

Reservation will not go till caste system exists, says Union…