I-League 2020 Qualifier to begin on October 8 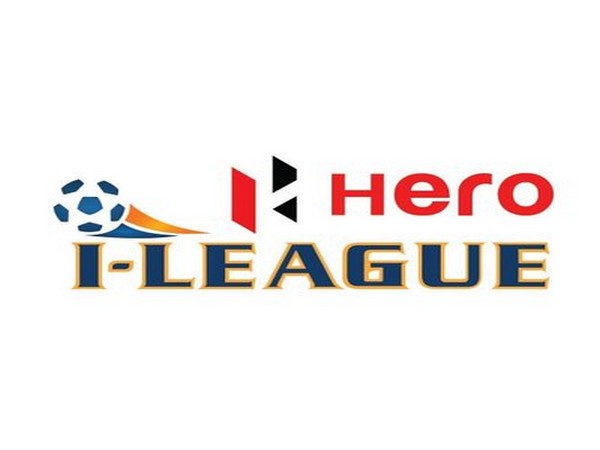 New Delhi [India], September 16 (ANI): The I-League Qualifier 2020 will start on October 8 at the Kalyani Municipal Stadium in West Bengal.
Five clubs will compete for a single qualification spot as the 2020-21 football season will kick-off in October.
The Qualifiers are set to be played in a round-robin format, with the five teams — ARA FC, Bhawanipore FC, Garhwal FC, FC Bengaluru United, and Mohammedan SC — facing each other once.
The team that finishes at the top of the table will enter into the 2020-21 I-League.
“The Hero I-League qualifiers are an important event as it gives a number of teams the chance to qualify for this pan-India league,” said AIFF Leagues CEO Sunando Dhar in an official statement.
“It is unfortunate that these teams missed out on the opportunity to gain promotion last season due to the onset of the COVID-19 pandemic,” he added.
“That is why this is a unique opportunity for them to make it to the Hero I-League this season. Wishing them all the very best in their endeavours,” Dhar further stated. (ANI)

India, Maldives will continue to support each other in fight against COVID-19: PM…

My team was not clinical enough, rues France coach Deschamps

Didn’t foresee my long journey as a filmmaker: Mani…