What is Centre doing over job loss, inflation? asks Surjewala 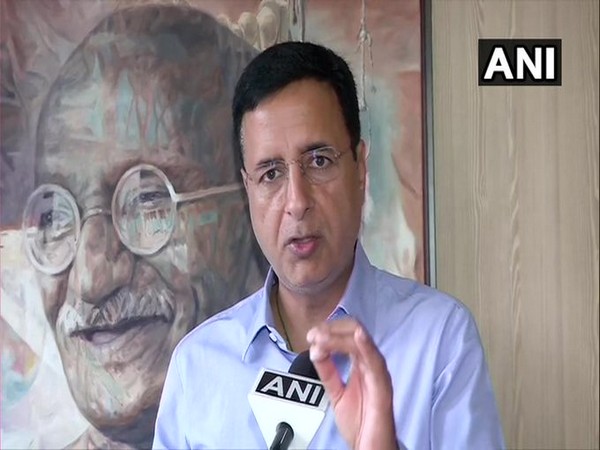 New Delhi [India], September 16 (ANI): Congress General Secretary, Randeep Singh Surjewala on Wednesday questioned the Central government, saying people are losing jobs but what the government is doing.
“People do not have money in their pocket. Everyday jobs are lost and on top of that inflation is hurting people, where is and what is the Modi government doing?,” he said on Twitter (roughly translated from Hindi), citing a media report.
Taking a dig at Prime Minister Narendra Modi, Surjewala further wrote, “It is true that both Modi and inflation are harmful.” (ANI)

Atletico look to turn the tables against Chennayin