Late Jayalalitha’s close aide, Sasikala, likely to be released from prison in January, 2021 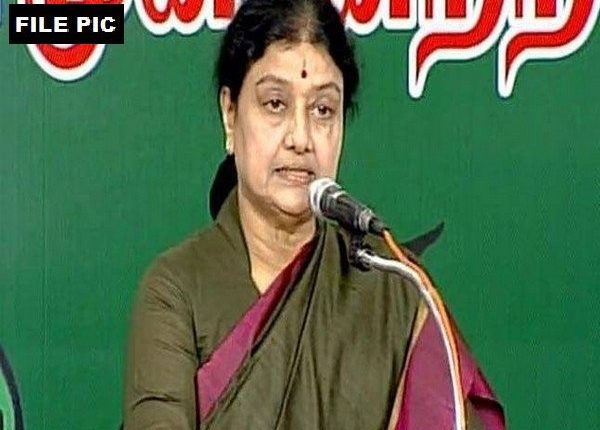 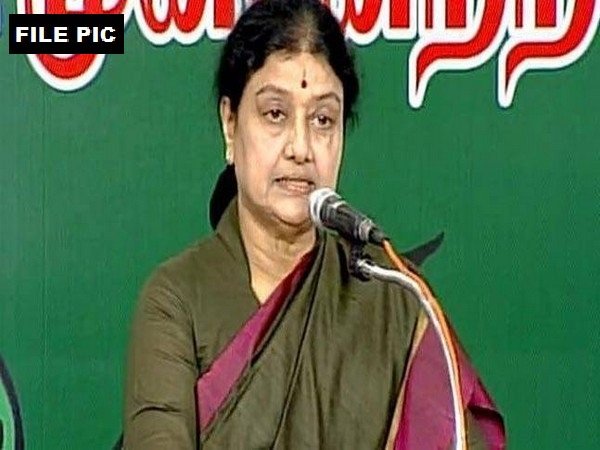 Bengaluru (Karnataka) [India], September 15 (ANI): VK Sasikala, a close associate of former Tamil Nadu chief minister, late Jayalalitha, is likely to be released from the Central Prison, Bengaluru on January 27, 2021 where she is serving a sentence in connection with a disproportionate assets case.
Her release, however, might be deferred to February 27, 2022 if she does not pay the “in-default fine amount”.
The information regarding this was revealed in a response by the Superintendent, Central Prison, Bengaluru to a Right to Information (RTI) inquiry.
The Superintendent also said that Sasikala’s probable date of release “may vary if she utilizes parole facility.”
Last year, the Income Tax Department had attached properties worth Rs 1,600 crores belonging to the former AIADMK leader under the provisions of the Benami Transactions (Prohibition) Act.
Following her being sent to prison, a controversy had also broken out after a committee report alleged Sasikala had been receiving special treatment inside the prison. (ANI)