Exercise caution due to rise in street crimes in Islamabad: US Embassy urges its citizens 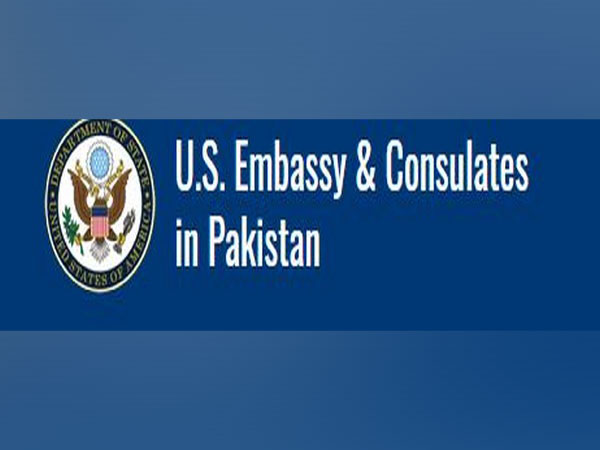 Islamabad [Pakistan], September 15 (ANI): The US Embassy in Pakistan issued an advisory to its citizens travelling to the Asian country to exercise caution due to the increase in street crimes in the nation’s capital.
“The US Embassy in Islamabad has received reports of a recent increase in street crimes in Islamabad. Most incidents have taken place in sectors G-6, F-6, F-7, F-10, I-9 and I-10. These street crimes have included muggings, armed robberies and thefts of mobile phones, purses and automobiles,” read a security alert from the US Embassy.
It added, “US citizens are reminded that police response times to reported crimes can vary. US citizens travelling within these sectors and especially while visiting markets should exercise caution and remain alert. Embassy operations are normal.”
The alert urged Americans to keep a low profile and not to display “any signs of wealth” such as wearing expensive jewellery or watches.
The US Department of State’s travel advisory has placed Pakistan in ‘Level 3’ category (reconsider travel) as of September 8.
“Reconsider travel to Pakistan due to COVID-19 and terrorism. Some areas have increased risk,” the advisory said.
“Terrorist groups continue plotting attacks in Pakistan. A local history of terrorism and ongoing ideological aspirations of violence by extremist elements have led to indiscriminate attacks on civilians as well as local military and police targets,” it added.
The advisory further said that terrorists may attack with little or no warning, targetting transportation hubs, markets, shopping malls, military installations, airports, universities, tourist locations, schools, hospitals, places of worship and government facilities. Terrorists have targetted US diplomats and diplomatic facilities in the past. (ANI)