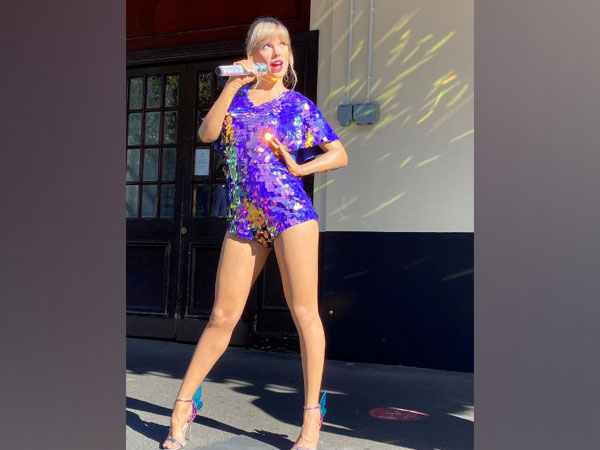 Washington [US], September 14 (ANI): Fans of Taylor Swift have a reason to rejoice as the musician is all set to perform her much-loved track ‘Betty’ at the Academy of Country Music Awards.
According to Variety, the musician will be performing the track for the first time in seven years on any country awards telecast.
The ‘Love Story’ singer will be performing from the stage of the Grand Ole Opry House, which is one of the three iconic Nashville venues being used as a home base for the ACMs this year.
Swift took to Instagram to announce her Country Awards performance.
“Bout to show up at your party @acmawards,” she wrote on her Instagram Story.
The ‘Bad Blood’ singer last performed on the ACMs back in 2013, along with Keith Urban. They performed Tim McGraw’s rendition of his hit ‘Highway Don’t Care.’
The year 2013 also marked the last time she performed on the CMA Awards when she sang her then-current ‘Red.’ (ANI)

It was like a day four or five Test wicket, says Pat Cummins as Australia lose 2nd ODI

Malta not to legalise abortion