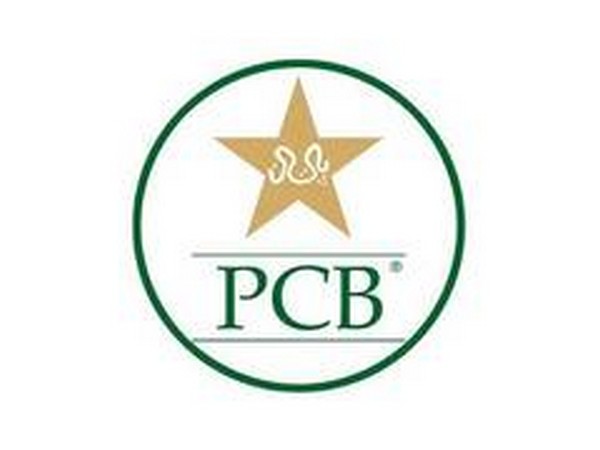 Lahore [Pakistan], September 14 (ANI): Pakistan Cricket Board (PCB) on Monday said that former Lahore High Court Justice (retd) Fazal-e-Miran Chauhan, in his capacity as an independent adjudicator, will hear Saleem Malik’s appeal.
“Former Lahore High Court Justice Justice (retd) Fazal-e-Miran Chauhan, in his capacity as an independent adjudicator, will hear Saleem Malik’s appeal in the matter relating to the contents of the April 2000 conversation transcripts provided by the International Cricket Council, which Malik has failed to respond to till date,” PCB said in a statement.
“The PCB will share further details in relation to the date and venue for the hearing as soon as they are confirmed by Justice Chauhan. Until such time, the PCB will make no comment on the matter,” it added.
According to an Espncricinfo report, Malik, who was banned for life in 2000 but eight years later his sentence was overturned by a Lahore sessions court, in April had expressed desire to get a coaching job.
“I see there are a lot of cricketers saying good things about my batting, fielding and captaincy. Since 2008, when the honourable court lifted my ban, I had tried to get a coaching job but was never considered. In recent years, Mohammad Amir went on to play for Pakistan; Salman Butt, [Mohammad] Asif [are] playing domestic cricket [and] even Sharjeel Khan went on to play PSL,” ESPNcricinfo had quoted Malik as saying in a video message.
“So I request the PCB, if I am of any use for them, please consider me. I wish I [will] be able to serve Pakistan in any shape whatever I can do in my capacity. Whatever skill I have, I can pass on it to youngsters,” he had added. (ANI)

IPL 13: More aware of what I can and can’t do, says Harshal

US sanctions Cuban general for supporting Maduro regime in…