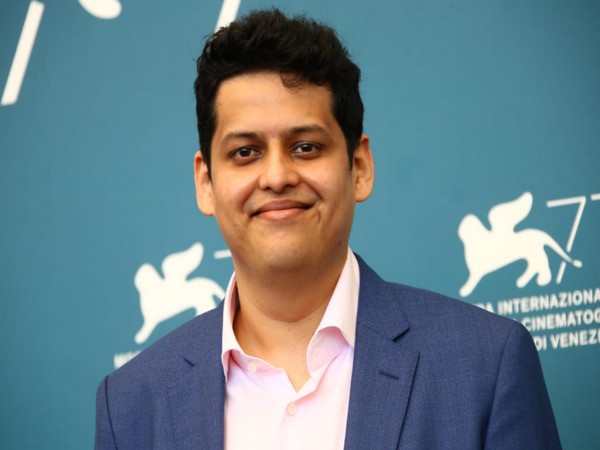 Mumbai (Maharashtra) [India], September 13 (ANI): ‘The Disciple’ — written and directed by Chaitanya Tamhane has won the Best Screenplay at the 77th Venice International Film Festival.
Produced by Vivek Gomber, the award for the Marathi feature was revealed at the closing ceremony of the festival, a day after the International Critics’ Prize awarded by FIPRESCI.
This is a historic occasion for Indian Cinema as it marks the second time in six years that a film directed by Tamhane and produced by Gomber, has won two awards at the Venice Film Festival.
Earlier, in 2014, their film ‘Court’ won the Best Film (Orizzonti) award and Chaitanya Tamhane won the Lion of the Future Award.
The 2014-released feature-length film ‘Court’ marked Tamhane’s directorial film, for which he was nominated for best screenwriter at the 9th Asian Film Awards, and also won the best director at the 16th Mumbai Film Festival.
Sharing his experience of making ‘The Disciple’, the director said: “writing the feature movie was by far the most challenging and painful endeavour I have ever undertaken. This honour means a lot to me and it will encourage me to keep pushing my own boundaries even further. I want to dedicate this award to all the musicians, researchers, authors, and historians who helped open the doors to the incredible world of Indian classical music for me.”
While Gomber added: “To win the Best Screenplay award amongst such stalwarts is just an incredible feat. I am really grateful to the jury and very proud of Chaitanya. It’s the hardest and the loneliest job, but the final script was also what convinced me to back the film.”
Four-time Oscar-winning filmmaker Alfonso Cuaron is serving as executive producer on the movie. (ANI)

IPL 13: Coaching can be tough, lot of guys want to do it, says Simon Katich

Visitor’s Conference on NEP 2020 concludes with commitment of successful…

Oscars 2020: Priyanka Chopra Jonas expected to be one of the top ‘Best…

Congress can’t team up with BJP in Bengal to attack Trinamool govt and expect cooperation in Delhi: Kalyan…