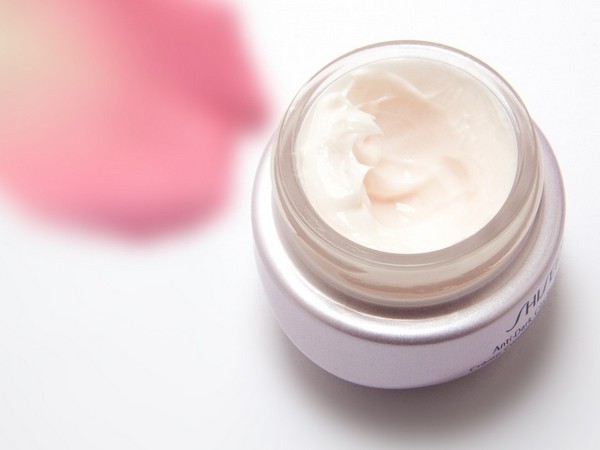 Washington [US], September 12 (ANI): While skin lightening creams are loaded with bleaching agents that may cause more harm to your skin than good, a recent study has found that women who misuse corticosteroid creams for cosmetic skin lightening may be at risk of developing adrenal insufficiency.
The research was presented at e-ECE 2020.
Women that frequently used high strength steroid creams had significantly lower baseline cortisol levels, a sign of impaired cortisol function. Low cortisol and adrenal insufficiency is a serious condition that causes extreme fatigue and can even lead to death. These findings suggest that better education on the side effects of steroid creams is needed to prevent these women from seriously damaging their health.
The misuse of topical corticosteroids to cosmetically lighten the skin is common among some populations, including Egyptian women. The practice is associated with significant adverse effects such as acne, skin thinning and other skin damage.
Yet the practice continues and there is a lack of awareness of these side effects and other potential health risks from prolonged usage. It has been suggested that prolonged usage, particularly at higher doses, could also affect the body’s own regulation of the hormone cortisol.
Cortisol is released from the adrenal glands and has an important role in the regulation of stress, metabolism and immune function. It is unknown to what extent these topical corticosteroids could be dysregulating normal cortisol function. Low levels of cortisol lead to a condition known as adrenal insufficiency, which is characterised by extreme fatigue, muscle weakness, depression and if left untreated can cause coma or even death.
In this study, Dr Hany Khairy Mansour and colleagues at Ain Shams University in Cairo, measured the baseline cortisol levels (at 8 am), BMI and blood pressure of 45 women who had been using topical corticosteroid creams for at least three months and compared with women who had not used these creams. The team found that cortisol levels were lower in women using more potent corticosteroid creams, as well as in frequent users who applied it to larger areas of the body. Those using lower strength creams (e.g. 1 per cent hydrocortisone) did not have significantly different cortisol levels. Additionally, there were no significant differences reported for BMI or blood pressure.
Dr Hany Khairy Mansour says, “The use of topical corticosteroids to lighten the skin is common in Egypt, particularly among younger women with lower socioeconomic status, but few are aware of the side effects and potentially serious health problems they can cause.”
Dr Mansour advises, “We need to raise awareness of the serious complications associated with the misuse of topical corticosteroids to young Egyptian women. Over-the-counter sale of these high strength steroid creams should be restricted and prescription only. I would like to see government policymakers devising measures for appropriate health education on the health hazards associated with persistent cosmetic use of topical steroids.”
Although these results point towards a risk of adrenal insufficiency in persistent users of high strength steroid creams for cosmetic purposes, this was a small study and more investigation is required to confirm these findings. Dr Mansour hopes to extend these findings by looking at cortisol levels in urine, over a 24 hour period, which is a much more sensitive measure of abnormal adrenal gland activity and possible adrenal insufficiency. (ANI)

Oscar is a fantasy for Abbie Cornish

Woman murdered after her refusal to marriage, body burnt