Problem of flooding in Bihar, UP and Jharkhand would be resolved by constructing dam in Pancheshwar, Nepal: Nitin Gadkari 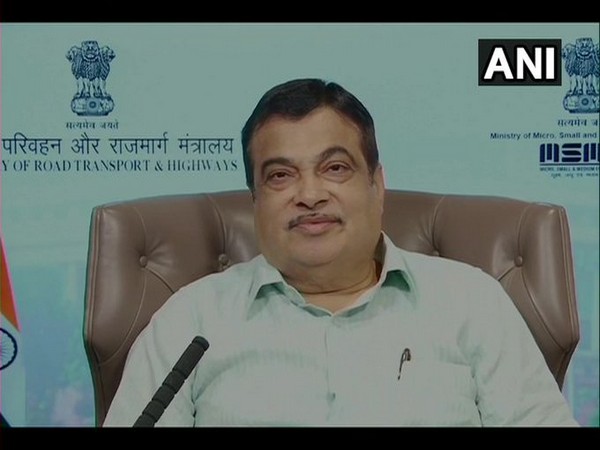 New Delhi [India], September 13 (ANI): Union Road Transport and Highways Minister Nitin Gadkari has said that construction of the dam with Nepal would resolve the problem of flooding by the Ganga river in Bihar and its neighbouring States.
“We have an understanding with Nepal to construct a dam in Pancheshwar, Nepal. Once this dam is built, we will be able to resolve the problem of floods by Ganga, particularly in Bihar, Uttar Pradesh and Jharkhand. But we are facing problems,” he said.
The statement from the Union Minister came just days after the eighth meeting of the Nepal-India Oversight Mechanism was held through video conferencing. The meeting made a thorough review of the implementation of the projects under bilateral cooperation.
During the meeting, a comprehensive review of bilateral economic and development cooperation projects was carried out and both the countries deliberated on the issues and agreed to expedite their implementations.
The meeting was attended by representatives of various Ministries, Departments and Agencies of Government of Nepal, officers of the Embassy of India, consultants and contractors engaged in the implementation of the projects. (ANI)