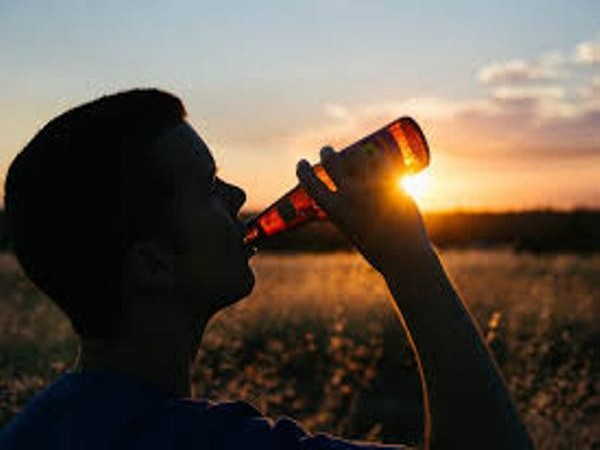 Russia to ramp up its military presence in Far East

Two or more drinks daily may damage heart in the elderly