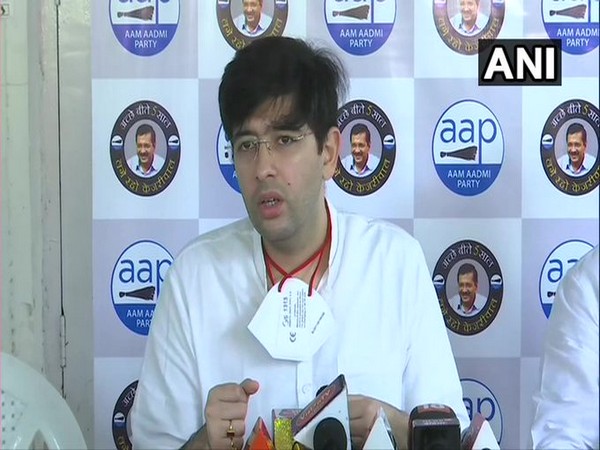 Pune police fines 27,989 people in 8 days for not wearing masks