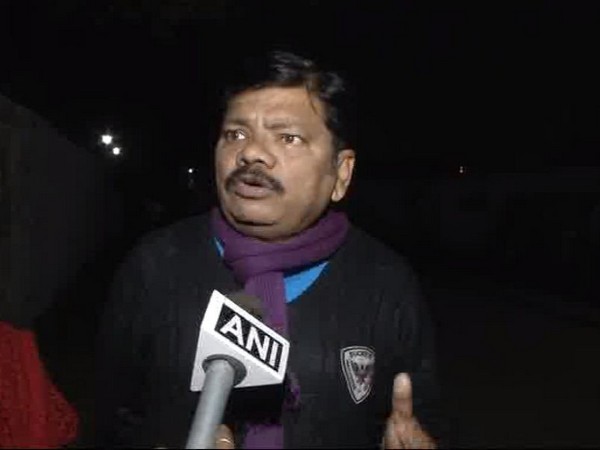 New Delhi [India], September 11 (ANI): The controversies surrounding administration in the Bihar Cricket Association (BCA) refuses to die down. With the BCA’s bank account being frozen as per orders from the bank’s head office, Cricket Association of Bihar (CAB) secretary Aditya Verma has now written to the Board of Control for Cricket in India (BCCI) President Sourav Ganguly to help the young cricketers in the state.
In the letter, accessed by ANI, Verma has requested the former India skipper to look into the matter and help solve the issue as players are suffering due to the infighting.
“The cricketers of Bihar have still not received the travel Allowance, DA and match fees for playing in the board matches from the BCA. The officials of BCA looted the grant money given by the BCCI but didn’t pay the fee of cricketers. I have sent many letters to BCCI bringing to light the illegal act of the BCA but have not got any response,” he wrote.
“I am writing to a legend cricketer and brilliant captain to at least realise the pain of upcoming cricketers of Bihar. Earlier, without any reason, one-time Ranji Trophy finalist Bihar was thrown out by the then officials of BCCI and gave full membership to Jharkhand in the name of Bihar Cricket Association.”
Earlier, the BCA had informed BCCI that president Rakesh Kumar Tiwari had been barred from functioning pending enquiry and secretary Sanjay Kumar had been reinstated after being barred from functioning. (ANI)

Qatar didn’t expect us to draw the game against them, reveals Thapa

Rishi Kapoor objects to journalists at launch of book on Raj…