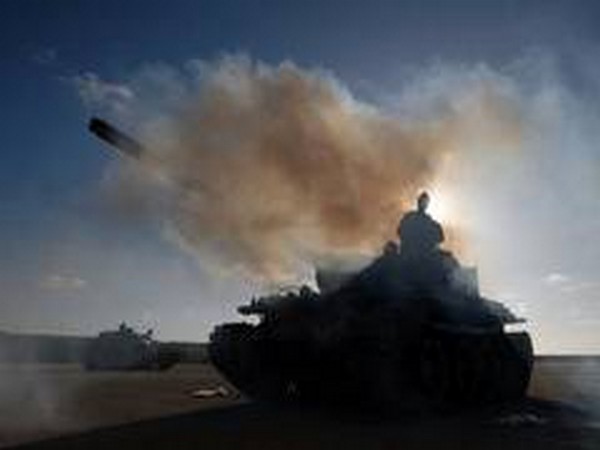 Bamako [Mali], September 11 (ANI/Sputnik): At least eight people were killed and three others were injured in an attack by armed men in central Mali, local media reported on Friday, citing sources.
According to the Independent newspaper, the attack took place on Wednesday near the town of Bankass, located in the Mopti region, after a period of “calm” followed by operations of the military in the area. The village of Ogoboro was attacked by several unknown armed militants on motorcycles.
The attackers also searched and burned the houses and granaries of local residents, causing significant material damage, the publication said. The military, which was close to the site of the attack, was unable to intervene, despite warnings from the local population. (ANI/Sputnik)

Bharat Biotech in pact with GSK, PATH to manufacture world’s only malaria…