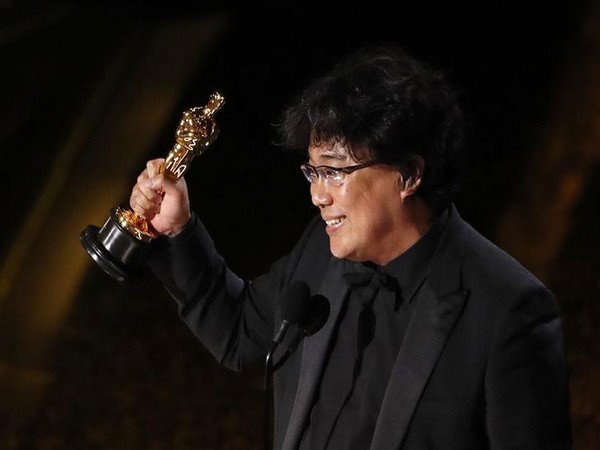 Washington D.C. [USA], September 9 (ANI): ‘Parasite’ — Bong Joon-ho’s Oscar-winning movie leads the race at this year’s Asian Film Awards, by sweeping 10 nominations including best film, best director, and best screenplay.
Reported by Variety, the acclaimed movie was closely followed by Wang Xiaoshuai’s drama ‘So Long, My Son’ and Taiwan drama ‘A Sun’ by Chung Mong-hong, with each bagging seven nominations.
For the forthcoming award, a total of 39 films from 11 countries and regions will be competing. Owing to the coronavirus pandemic, the AFAs will be held virtually this time.
They will be hosted from Busan, but the only place they will be accessed live is the AFA Academy’s YouTube channel. The presentations will be made on October 14.
“Despite the limitations due to the global pandemic, we anticipate sharing the joyful moments with all award winners,” Variety quoted Lee Yong-Kwan, chairman of the Busan festival, as saying.
‘Parasite’ created history as it became the first foreign-language film to win the Best Picture award at the Oscars.
The film also bagged the Oscar for Best Original Screenplay, Best International Feature Film, and Best Director.
Out of the six nominations, the movie managed to win four honours at the 92nd Annual Academy Awards — Best Picture, Best Director, Best International Feature Film, Best Original Screenplay, Best Production Design, and Best Film Editing.
The movie has garnered international acclaim and has managed to win awards at Golden Globes, Screen Actors Guild Awards, and the Writers Guild Awards.
The movie stars Song Kang-Ho, Lee Sun-Kyun, Cho Yeo-Jeong, Choi Woo-Shik, and Park So-dam.
The flick tells a tale about the members of a poor household family, who somehow get employed by a wealthy family by infiltrating the household and posing as unrelated and highly qualified individuals. (ANI)

Centurion Kohli takes India to 267/3 at stumps vs New…