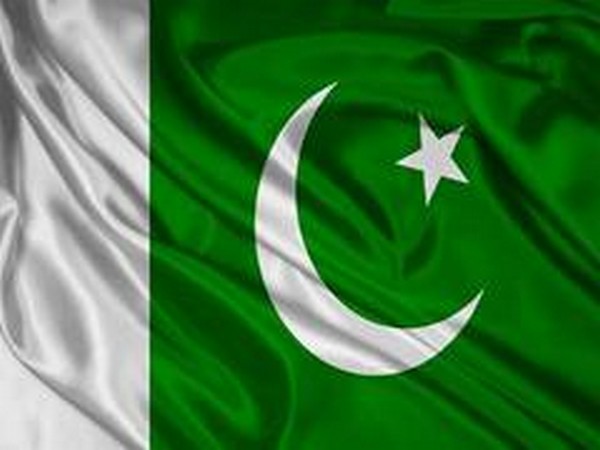 Islamabad [Pakistan], September 9 (ANI): The International Commission of Jurists (ICJ) has hit out at Pakistan’s Commission of Inquiry on Enforced Disappearances (COIED), saying it has failed to hold perpetrators responsible for the crime in the last several years.
In 2011, the COIED was formed to trace the whereabouts of missing persons and fix the responsibility on individuals or organisations responsible for the enforced disappearances. The probe body is headed by Justice Javed Iqbal, Dawn reported.
According to a briefing paper titled ‘Entrenching Impunity, Denying Redress: The Commission of Inquiry on Enforced Disappearances in Pakistan’, the ICJ noted that although the COIED had traced the whereabouts of the missing persons in a number of cases, there was no effort to fix the responsibility for the crime.
The paper evaluated the performance of COIED since its constitution and assessed the legal framework, under which the body operates as per international law and standards.
“This commission has failed in holding even a single perpetrator of enforced disappearance responsible in its nine years. A commission that does not address impunity, nor facilitate justice for victims and their families, can certainly not be considered effective,” Ian Seiderman, the ICJ legal and policy director, was quoted as saying.
The ICJ was established in 1952 and is active in five continents. It comprises 60 eminent judges and lawyers from all regions of the world and protects human rights through rule of law by using its unique legal expertise to develop and strengthen national and international justice systems, Dawn reported.
Slamming the COIED, the ICJ regretted that hundreds of people continued to remain missing in Pakistan following their apparent arrest or abduction by security forces and military establishment. The UN Working Group on enforced disappearances has described a “culture of entrenched impunity” pertaining to the crime.
Despite the failure of the COIED to meet the objectives, its mandate was extended many times without consultation with the victims’ groups. The present mandate is set to expire on September 14.
“The failure of COIED also demonstrates a larger problem,” the ICJ said, adding that though ostensibly formed to provide a measure of public accountability, more often than not, the COIED had allegedly promoted impunity by diverting investigation of human rights violations and crimes through the criminal justice process into a parallel ad hoc mechanism vulnerable to political interference and manipulation, according to the Dawn.
“Recent experiences in Pakistan, the South Asia region and around the world suggested that without substantial reform to the existing law and practice, continued use of the COIED would not succeed in providing effective remedies to the victims of human rights violations,” the ICJ noted.
The ICJ suggested that the mandate of the COIED should not be extended beyond September 14 and should make public the commission’s final report. (ANI)