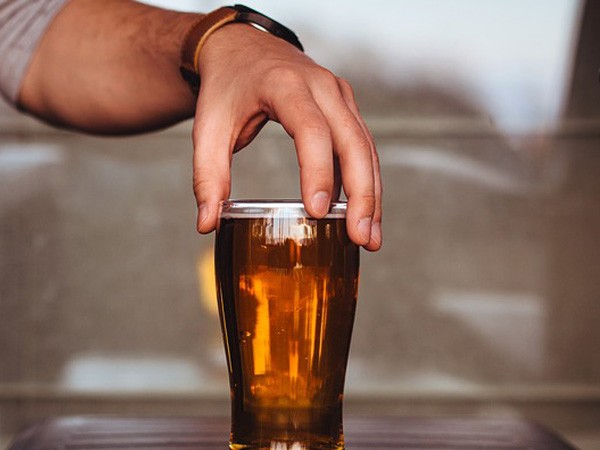 Gujarat Lions to roar even without Raina

Denis Suarez says his dream to rejoin Barcelona has come…