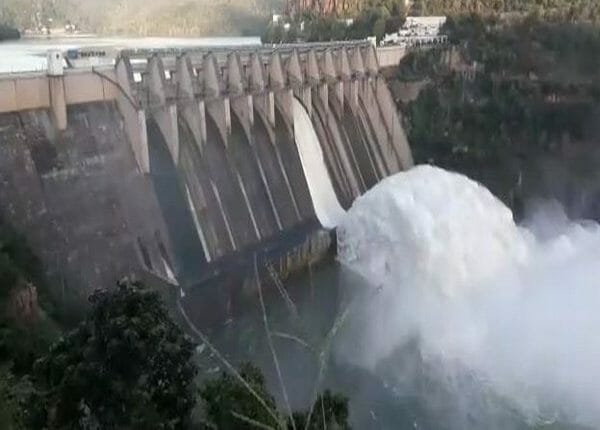 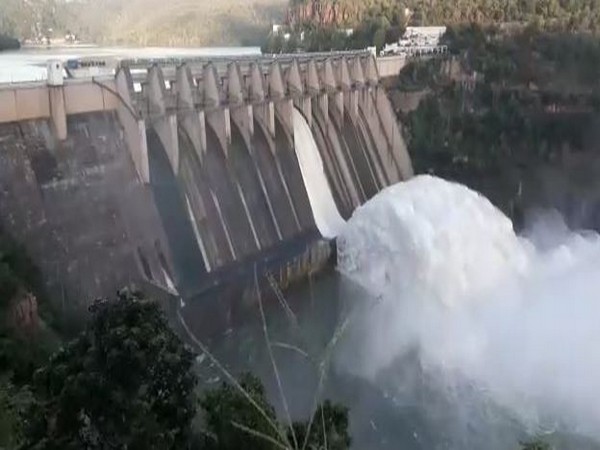 Kurnool (Andhra Pradesh) [India], September 6 (ANI): With the heavy inflow of floodwater, the irrigation authorities have lifted one of the 12 crest gates of the Srisailam reservoir after its water level reached the full capacity of 885 feet on Sunday.
The officials lifted one of the 12 crest gates at the height of 10 feet and released water downwards to Nagarjuna Sagar Dam.
“Full Reservoir Level (FRL) of Srisailam reservoir is 885 feet and gross storage capacity is 215.81 thousand million cubic feet (TMC). On Sunday morning, the water level reached the full capacity of 885 feet and storage capacity reached 215.81 TMC. So, the floodwater is being released downwards to Nagarjuna Sagar, by lifting one crest gate by 10 feet,” an official told ANI.
Meanwhile, hydroelectricity production is continuing at the Srisailam right bank. (ANI)

Amputated hand from cancer patient found in bucket in Ranchi

Nicki Minaj, Drake reveal their sons will have playdates…

Relations with US have fundamentally changed: Russia