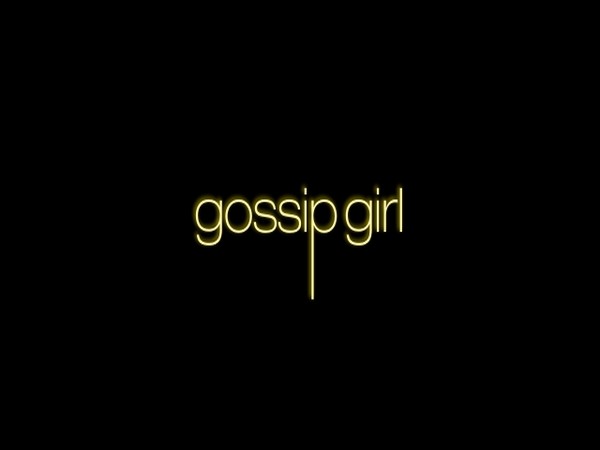 Washington D.C. [USA], September 5 (ANI): Fans of ‘Gossip Girl’ have a reason to rejoice as the long-awaited reboot of the show from HBO Max is all set to step into the production stage in October this year.
According to Variety, a spokesperson from Warner Bros. said that the production will begin in New York by the end of October.
Earlier this week, WarnerMedia Studios and Networks Group chief Ann Sarnoff had also confirmed to press that the production for the scripted series has either begun or will soon begin in Vancouver, New York, and Los Angeles.
The reboot of ‘Gossip Girl’ is set after eight years of the finale of the original show and it will go on to explore how social media has transformed the social scene of elites of New York.
It will follow a new generation of private school teens who are introduced to the Gossip Girl website, reported Variety.
Star Kristen Bell will be reprising her role as the narrator of the show. The reboot will see many new faces as the cast.
The 10-episode long series comes from its original creators Josh Schwartz and Stephanie Savage who are executive producing the show along with Joshua Safran and Leslie Morgenstein.
On behalf of Alloy Entertainment, Gina Girolamo will executive produce the show and Lis Rowinski will serve as a co-executive producer for Schwartz and Savage’s Fake Empire.
The series will be bankrolled by Warner Bros. Television and CBS Television Studios. (ANI)