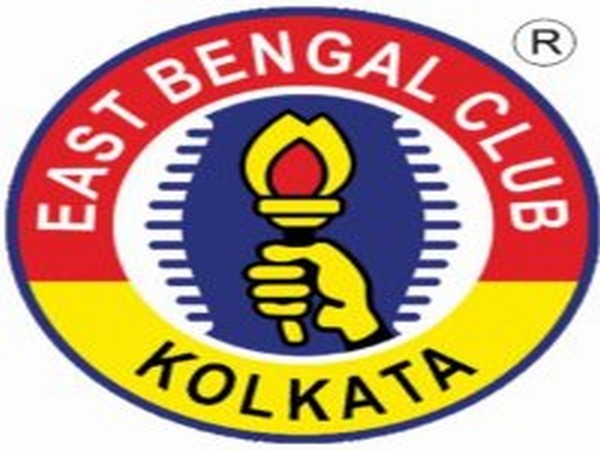 Kolkata [India], September 2 (ANI): In what is definitely a proud day for football fans across the country, West Bengal Chief Minister Mamata Banerjee confirmed on Wednesday that football giants East Bengal will join arch-rivals Mohun Bagan in the Indian Super League (ISL).
Speaking during a press conference, the Chief Minister said that it was important to ensure that a club of East Bengal’s stature does not miss out on playing in the premier league of the country.
“We are proud of Bengal’s football. East Bengal was almost missing out on playing in the ISL. Mohun Bagan had made an agreement but there was uncertainty about East Bengal. East Bengal has been trying its best, but there has also been the coronavirus pandemic.
“Despite all the hurdles, we did not want that East Bengal (EB) should not get to play in the ISL after having such a rich history. We did not want the fans to miss out. We love Mohun Bagan, East Bengal, Mohammedan Sporting everyone,” she smiled.
Club’s General Secretary Kalyan Majumdar said that EB’s progress towards realising the dream of playing in the ISL has only been made possible by the endeavours of the West Bengal Chief Minister.
East Bengal were almost certain to miss being a part of the seventh edition of the ISL after FSDL’s meeting with the clubs in July highlighted how the organisers had presented the roadmap for the upcoming season with 10 teams on the mind.
Football Sports Development Limited’s presentation made it clear that there was no scope of an increase in the number of teams as far as the 2020-21 season was concerned.
Defending champions ATK had in January announced the merger with Mohun Bagan and the newly merged entity was named ATK-Mohun Bagan. The team in its first board meeting decided to retain the green and maroon jersey and that pleased the fans as it has been synonymous with the iconic club. The club’s logo was also retained with the addition of ‘ATK’ to the boat.
This is exactly what Indian football legend Bhaichung Bhutia had proposed during a live chat on the ISL Instagram handle. “ATK have bought in maximum shares in Mohun Bagan because of their history, legacy and fan following across the world. Otherwise, they have no asset. Mohun Bagan and East Bengal have name, fans and the legacy. That has to be preserved,” he had said. (ANI)

Only centers outside containment zones can conduct examinations: Health Ministry