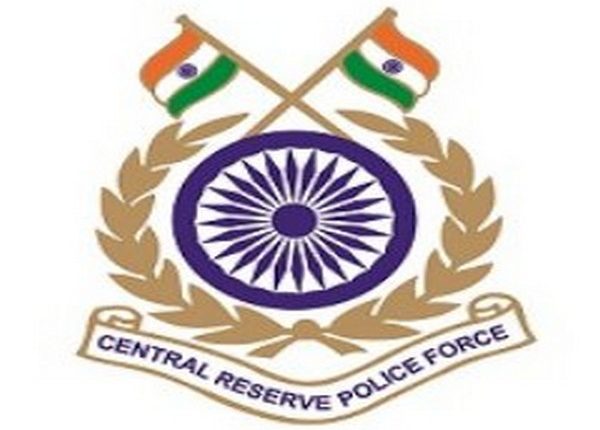 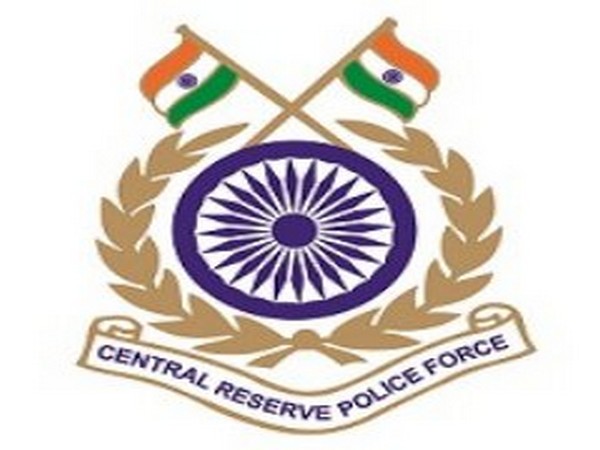 Doda (Jammu and Kashmir) [India], September 2 (ANI): A 52-year-old assistant sub-inspector (ASI) of Central Reserve Police Force (CRPF) allegedly shot himself under mysterious circumstances in Jammu and Kashmir’s Doda district on Wednesday.
According to the CRPF, the ASI shot himself with his service weapon this morning. The case has been handed over to the local police.
“Jammu and Kashmir Police will investigate under which circumstances he took such step,” said CRPF.
The deceased CRPF personnel was a resident of Assam. (ANI)

Fitness for me is a way of life: Malaika Arora