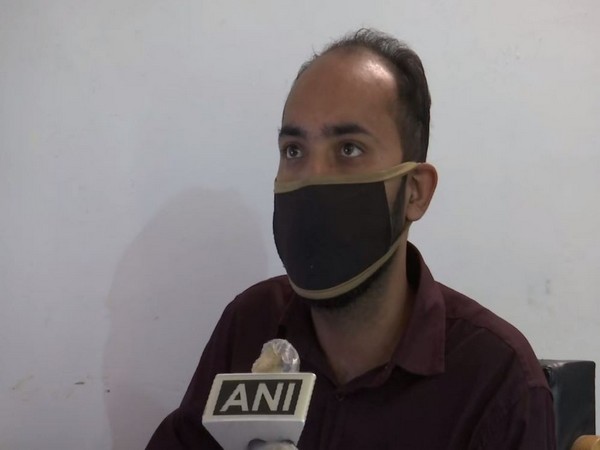 Srinagar (Jammu and Kashmir) [India], September 2 (ANI): The Jammu and Kashmir administration has issued over 12.5 lakh domicile certificates so far with over 99 per cent being issued for Permanent Resident Certificate (PRC) holders including Kashmiri Pandit migrants and others, across the union territory.
Domicile certificates are being issued to the people as the administration has made it compulsory to present these certificates for admissions and for jobs in the union territory (UT).
The rules have a provision that applications for the grant of Domicile Certificate can be submitted either physically or electronically online. The Competent Authority can also issue domicile certificates electronically.
Faisal Ahmad, a revenue employee, said that the applications for domicile certificates are received online, then the applications are verified and once approved, the certificate is issued online itself.
“On a daily basis, we get close to 200 online applications. We get 200-300 offline applications as well. Whatever documents are sent to us, we approve the documents and are then sent back to the persons. We process close to 200 applications a day,” Ahmad told ANI.
“With one-two days, these certificates are issued to the people. The administration has issued guidelines to wrap up the formalities within five days,” Kulwant Singh, another revenue employee said.
Jahangir Ahmad Mir, a local resident applied for the certificate, said that the process was “hassle-free”.
Mohd Younis, another resident said that the offline process tends to take more time as compared to the online process. “This document is necessary for school admissions and job application in the UT,” he said further.
Samiullah Naqashbandi, Tehsildar (tax officer) North district Srinagar, said that the “people corporate during the process of procurement of certificates.” (ANI)

Only centers outside containment zones can conduct examinations: Health Ministry

Sterling is badly advised in dealing with Liverpool: Henry