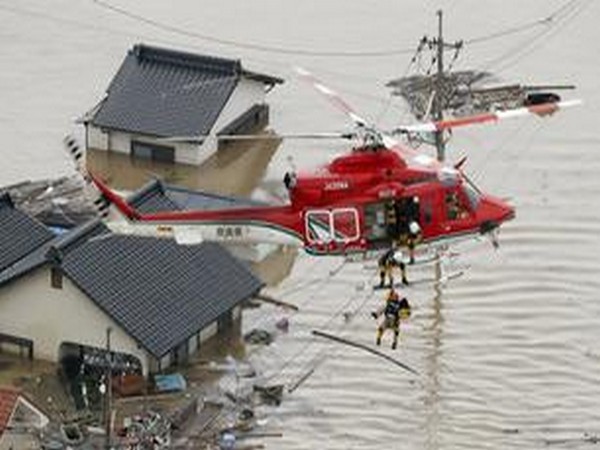 Kabul [Afghanistan], August 29 (ANI/Sputnik): The number of people who have died due to heavy rains and floods in Afghanistan, has risen to 160, while 250 others have been injured, the national media reported on Saturday, citing the Ministry for Disaster Management.
Previous reports indicated that 150 people had been killed and nearly 200 others were injured in the floods that hit the country on Wednesday.
According to TOLOnews, flash floods have affected 12 Afghan provinces with Parwan being the hardest-hit. The broadcaster said that 116 people died and 130 others had been injured there.
Monsoon seasons, which run from June to September, cause considerable damage every year in various South Asian countries due to severe floods and landslides triggered by heavy rains. (ANI/Sputnik)

Tevez on target as Boca beat Bolivar at Libertadores