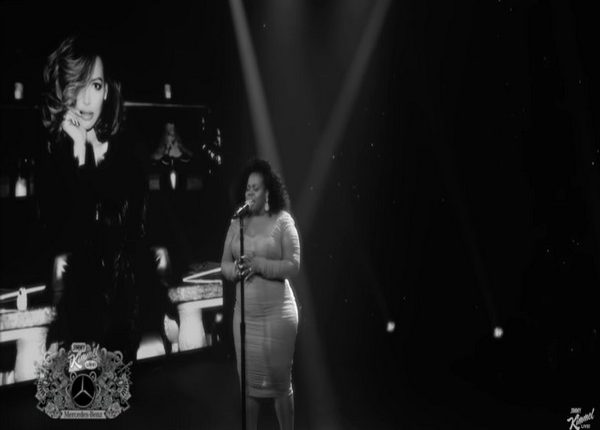 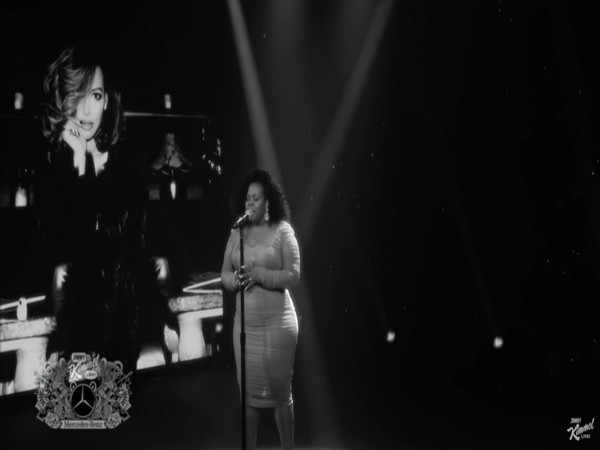 New Delhi [India], August 28 (ANI): American actor Amber Riley remembered and paid an emotional tribute to her late ‘Glee’ co-star Naya Rivera on Thursday (local time).
A month after the demise of Rivera, her show co-actor performed on ‘Jimmy Kimmel Live!’ Thursday night, and dedicated the song ‘A Moment’.
While she was performing the song, many pictures of Rivera were playing on the background screen.
Prior to the performance of Riley, guest host Lil Rel Howery thanked the show for allowing them to take a moment to honour Rivera.
“Not too long ago we both lost a really amazing friend in a tragic accident and we both will miss her forever. I really want to thank the show for really letting us do this. She’s here to perform a tribute to our good friend Naya Rivera,” the actor said.
Rivera was confirmed dead by authorities on July 13, days after she disappeared during a lake trip with her young son. The demise of the actor, who was known for portraying the character of Lopez in the hit show, ‘Glee’, triggered an outpouring of heartfelt messages, tributes from her dear ones, and fans.
The actor’s body was identified at Ventur County’s Lake Piru where she had gone for boating with her four-year-old son.
On the other hand, to honour Rivera’s legacy, the creators of American musical comedy series, Ryan Murphy, Brad Falchuk, and Ian Brennan said they “are currently in the process of creating a college fund for the beautiful son Naya loved most of all.”
She has received several nominations at Grammys, Screen Actors Guild Awards and Teen Choice Awards for her role in ‘Glee.’
Born in Valencia, California, Rivera appeared in several commercials as a toddler and made her debut with CBS sitcom ‘The Royal Family’ at the age of four.
She had worked in shows like ‘The Fresh Prince of Bel-Air,’ ‘Family Matters,’ and ‘Baywatch,’ before the age of 10 years.
She worked in many television series thereafter before finally landing into ‘Glee.’ (ANI)