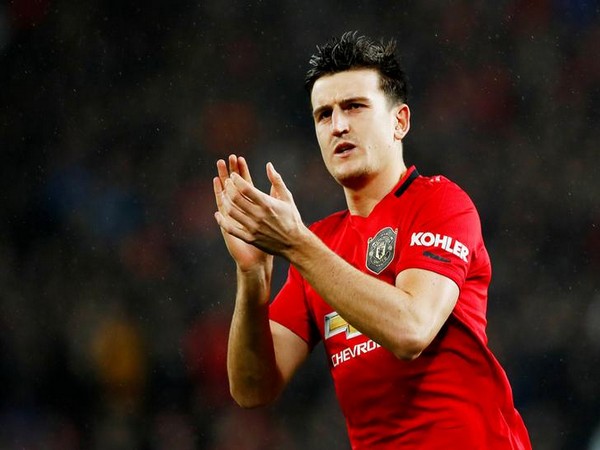 Athens [Greece], Aug 25 (ANI): Manchester United’s skipper Harry Maguire on Tuesday was found guilty of charges of aggravated assault, resisting arrest, and repeated attempts of bribery after an incident in Greece last week.
Maguire, his brother Joe Maguire and their friend Christopher Sharman have been on trial in Greece after an incident took place in the early hours of Friday morning, Goal.com reported.
The incident took place when Maguire was on holiday on the island of Mykonos with family and friends.
As per a report in Goal.com, Greek Police had claimed that the three defendants were involved in an altercation with officers on the island and bribery was also attempted after they were taken to the police station.
After the incident, Maguire had pleaded “not guilty” to all charges.
Earlier today, he was represented by his lawyer Alexis Anagnostakis in the hearing as he was not required to be present in person. The hearing took place in Syros with his father Alan in attendance and all three defendants were found guilty.
Maguire was also named in England’s squad for Nations League matches against Iceland and Denmark. The squad was announced earlier today. (ANI)

Google bans its employees from using Zoom over security…