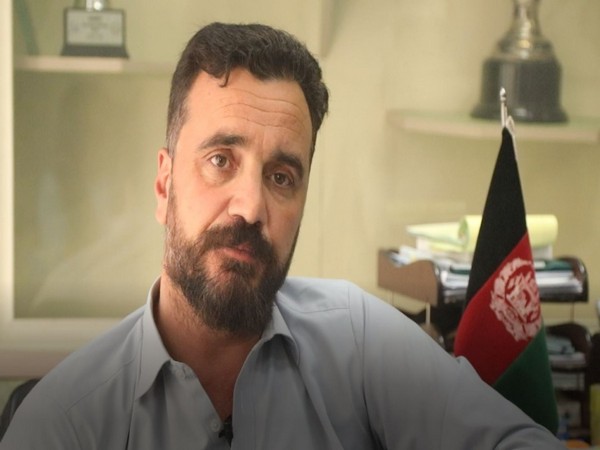 Kabul [Afghanistan], Aug 24 (ANI): Senior national coach and former skipper Raiees Ahmadzai has been appointed as the Cricket Director of Afghanistan Cricket Board (ACB) on Monday.

Ahmadzai replaced Andy Moles who had served the dual-role — Cricket Director and Chief Selector.
“The purpose of the appointment is to strengthen the technical aspect of the game for the national level team, build the capacity of players and to devise and implement plans and policies for the training and development of players,” ACB said in a release.
“Ahmadzai is an experienced national coach who has previously served at various technical positions in ACB including his assignment as the head coach for Afghanistan U19 team,” it added.
The former captain played five ODIs and eight T20Is for the national side and since retirement has served in coaching roles with Afghanistan.
Earlier, all-rounder Mohammad Nabi was inducted as one of the four board members of the ACB.
The other three members include the current Minister for Women’s Affairs, Hasina Safi, Member of Parliament from Kandahar Rohullah Khanzada and senior advisor to the first vice-president of Afghanistan Haroon Mir.
The ACB Board consists of nine members in total. In addition to the newly introduced members, the others include the Board Chairman Farhan Yusefzai, Minister of State for Parliamentary Affairs Zia-ul-Haq Amarkheil, Senator Gulalai Noor Safi, former Deputy for Cultural Affairs at the Administrative Office of the President Faraidoon Elham and business tycoon Abdul Rahman Alokozay. (ANI)