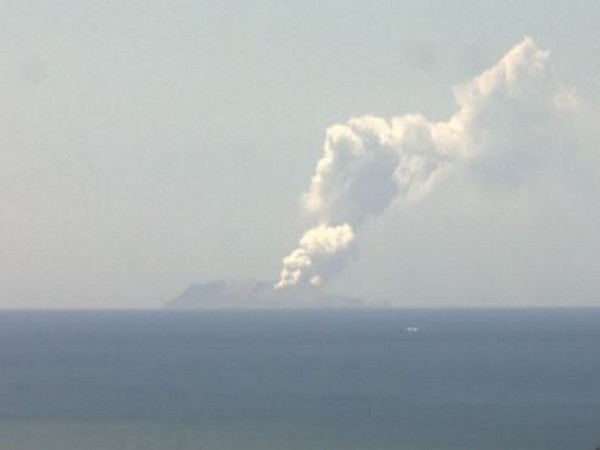 Wellington [New Zealand], Dec 9 (ANI): At least one person was critically injured and an unknown number of people are missing after a volcano erupted on White Island, New Zealand on Monday, police said, adding that fewer than 50 people were believed to be on the island at the time of the eruption.
“Of those transported to shore, at least one has been critically injured. Emergency services are working to ensure the safety of everyone involved, including rescue staff,” Police said in a statement, as cited by CNN.
New Zealand Prime Minister Jacinda Ardern has said that search and rescue crews are assisting at the site of the eruption, located 48 kilometers from the eastern coast of North Island.
Ardern had said that an estimated 100 people were believed to be on the island, but the police later lowered the figure.
The White Island is New Zealand’s most active cone volcano, according to the GeoNet. It has been built up by more than 150,000 years of volcanic activity. The island itself is visited by more than 10,000 people every year. (ANI)

More awareness should be created to check COVID-19:…