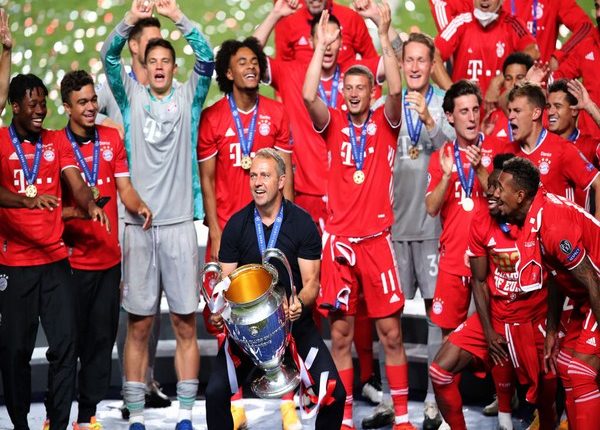 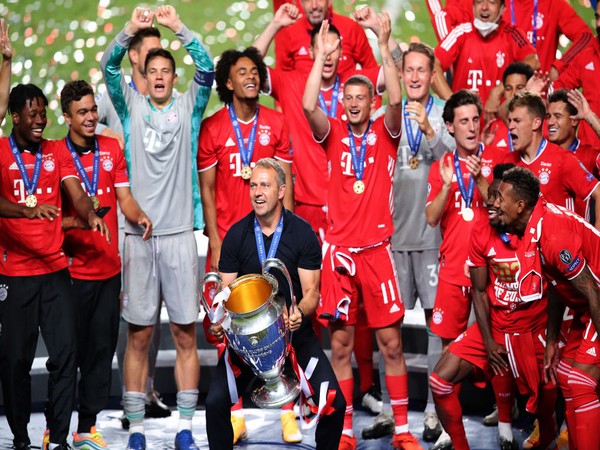 Lisbon [Portugal], Aug 24 (ANI): After winning the Champions League title, Bayern Munich manager Hansi Flick said that his team has ‘earned’ the trophy and acknowledged the club’s ‘sensational’ development in the last ten months.
“I’m proud of the team. The development over the last ten months has just been sensational. I haven’t given the team a curfew. We should celebrate properly, we’ve earned it. A big thank you to the whole team. There are so many people who’ve helped, it belongs to all of them,” the club’s official website quoted Flick as saying.
“The team resolutely went down this path today. We saw Paris have a lot of quality upfront but we defended bravely from the front. I think we deserved to win especially because of the second half. We have players that are determined to win and that’s what you need as a coach,” he added.
Bayern Munich won their sixth Champions League title after registering a 1-0 win over Paris Saint Germain (PSG) in the final here on Monday.
Winning the Champions League title means Bayern Munich have become treble winners for the second time in the club’s 120-year history.
Moreover, with their 11th consecutive win coming over PSG in the final, Flick’s team has now also set the record for the longest consecutive winning run in the history of the Champions League. (ANI)

Study shows higher thrombus risk in men with obesity in…