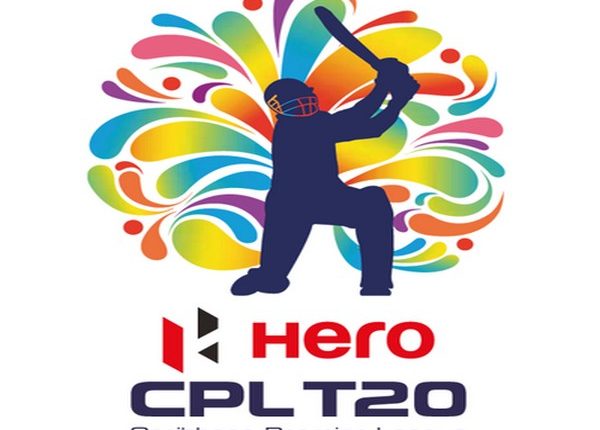 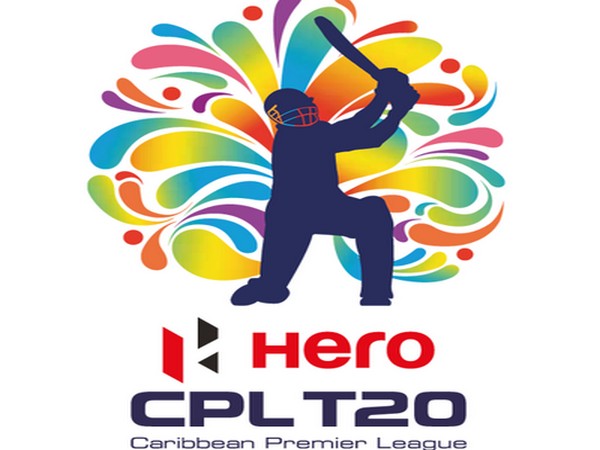 Tarouba [Trinidad and Tobago], Aug 24 (ANI): Trinbago Knight Riders and St Lucia Zouks on Sunday won their respective games in the ongoing Caribbean Premier League (CPL).
Trinbago Knight Riders secured a 19-run win over Barbados Tridents while St Lucia Zouks defeated Guyana Amazon Warriors by 10 runs.
After being asked to bat first, Trinbago Knight Riders played brilliantly and racked up a total of 185 runs in their allotted 20 overs. Both Colin Munro and Darren Bravo scored a half-century to help their side posted a massive total on the board.
Munro scored 50 runs while Bravo played an unbeaten knock of 54 runs. The skipper Kieron Pollard also played very crucial innings as he smashed 41 runs off just 17 balls.
Chasing a target of 186 runs, Johnson Charles and Shai Hope handed Barbados Tridents a stunning start and formed a partnership of 68 runs. Fawad Ahmed handed Trinbago Knight Riders with their first breakthrough as he dismissed Charles (52).
After Ahmed’s dismissal, Trinbago Knight Riders dominated their opponents completely and reduced them to 120/5 after the completion of 16 overs.
Ashley Nurse and Jason Holder then played furiously, hitting regular boundaries and sixes. However, their fast-paced innings could not help their side win as they only managed to score 166 runs.
During the match between St Lucia Zouks and Guyana Amazon Warriors, the former won the toss and opted to bat first. With the help of Roston Chase’s stunning 66-run innings, Zouks managed to put up a total of 144 runs.
From Guyana Amazon Warriors, Nicholas Pooran played a scintillating knock of 68 runs. Pooran formed a 53 and 56-run partnership with Chandrapaul Hemraj and Keemo Paul respectively. However, it was not enough for them to win the match as St Lucia Zouks won the match.
Trinbago Knight Riders top the CPL table with six points followed by St Lucia Zouks, who also have six points but have lower Net Run Rate. (ANI)

‘Talvar’ to premiere at Toronto International…