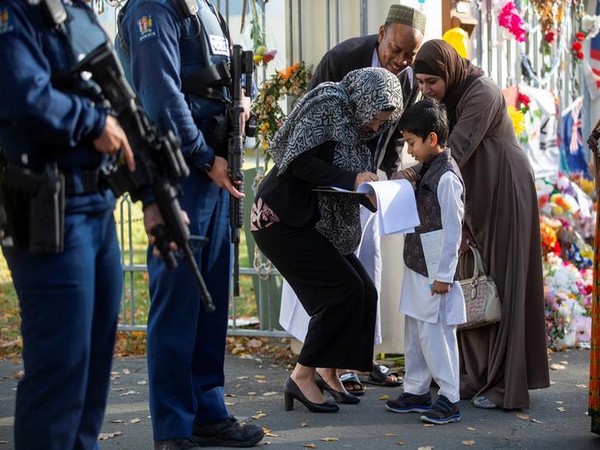 Wellington [New Zealand], Oct 18 (ANI): New Zealand officials said on Friday that armed police will patrol parts of the country in a trial project introduced in response to the Christchurch mosque attack that claimed the lives of 51 people earlier this year.
The Pacific nation is one of the few countries in the world where police do not carry guns while on general duty. The Christchurch attack had sparked debate in the country as to whether the cops should carry firearms.
“Following the events of March 15 in Christchurch, our operating environment has changed,” Police Commissioner Mike Bush said in a statement, as cited by Al Jazeera.
“Police must ensure our people are equipped and enabled to perform their roles safely and to ensure our communities are, and feel, safe. This means having the right people with the right tools, skills, and knowledge ready to respond at all times,” he said.
The six-month trial project will begin on October 28 in three regions. The Armed Response Teams will be routinely armed, equipped, mobile and ready to support frontline police officers at incidents that require enhanced tactical capabilities, Bush said.
51 people had lost their lives and about as many were injured after a suspected white supremacist targeted two mosques, open firing at those congregated for Friday prayers on March 15.
The act of terrorism left the entire Muslim community shaken, with the international community and locals showing their solidarity with the affected. (ANI)

Jenkins ‘can’t wait’ to have kids