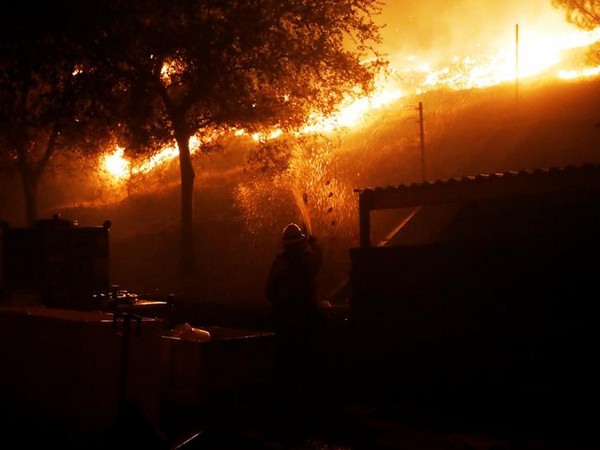 Wellington [New Zealand], Jan 5 (ANI): New Zealand will send its Defence Force personnel as well as three NH90 helicopters belonging to its Air Force to assist Australia in its efforts to fight the devastating bushfire raging across the country, New Zealand Defence Minister Ron Mark said on Sunday.
In addition, two Army Combat Engineer Sections, as well as a command element, will also be sent to Australia to combat the natural calamity, Mark said in a statement.
“This latest NZDF support is being provided in addition to the latest rotation of five NZDF Firefighters deployed to bolster numbers of emergency responders on the ground,” the statement read.
Fires have wreaked havoc in parts of Austalia for months and are unlikely to stop anytime soon, given that the country is still in the early months of summer and temperatures typically peak in January and February. (ANI)