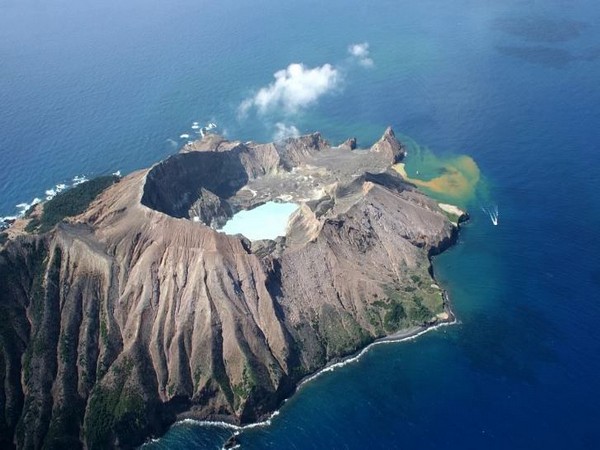 Wellington [New Zealand], Dec 13 (ANI): Bodies of six tourists, who died after a volcano erupted on New Zealand’s White Island earlier this week, were recovered from the island by a team of country’s police and military specialists on Friday morning (local time).
There were a total of 47 people on the Island at the time of the eruption, 14 of whom have died, while two are still missing on the island and presumed dead, officials said, as cited by CNN.
Dozens of people were badly burned in the eruption. Specialist burn units in New Zealand are treating 21 people, while seven more have been flown to Australia for treatment, health officials said Thursday.
GeoNet, New Zealand’s hazard monitoring system, said on Thursday evening that there was still a “medium” likelihood of 50 per cent to 60 per cent of eruptive activity over the next 24 hours.
The White Island is New Zealand’s most active cone volcano, according to the GeoNet. It has been built up by more than 150,000 years of volcanic activity. The island itself is visited by more than 10,000 people every year. (ANI)

Prohibitory orders to be relaxed in Delhi’s Trilokpuri

Saw the game with ‘do or die’ attitude: Shankar…