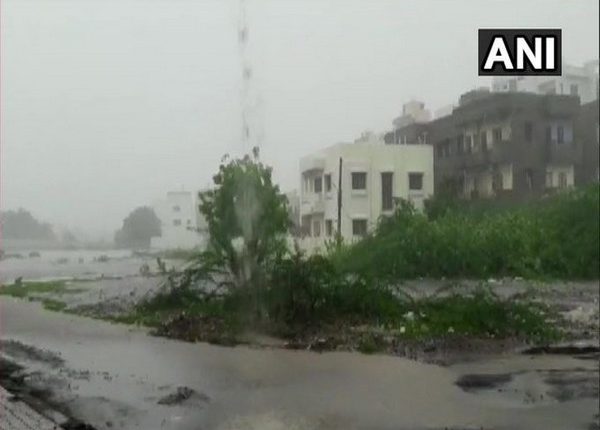 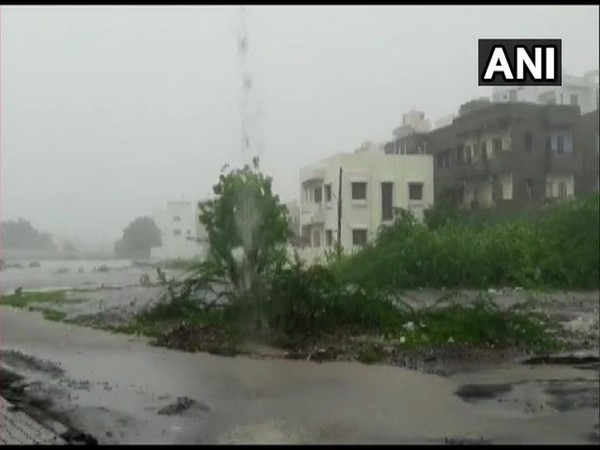 Gandhinagar (Gujarat) [India], Aug 24 (ANI): The India Meteorological Department (IMD) on Monday predicted isolated extremely heavy rainfall over southwest Rajasthan and Gujarat.
“The low-pressure area lies over central parts of south Rajasthan and neighbourhood. It is very likely to move nearly westwards across west Rajasthan during next 2 days and become less marked thereafter. However, the associated cyclonic circulation is likely to meander over south Rajasthan neighbourhood region for subsequent 2-3 days. The monsoon is likely to remain active during next 2-3 days,” IMD said,
Under the influence of the above systems, “isolated extremely heavy falls are very likely over southwest Rajasthan and Gujarat today. Isolated heavy to very heavy falls very likely over east Rajasthan today and over west Rajasthan on August 25 and 26 and over Saurashtra and Kutch on August 25,” it added.
Meanwhile, Gujarat’s Surendranagar continues to receive heavy rainfall today. The Surendranagar district is also facing the problem of waterlogging following heavy downpour in the area. 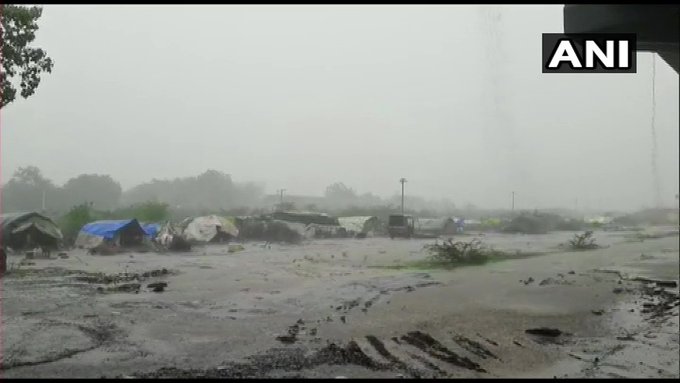 Meanwhile, rainwater entered houses in several areas of Patan and Mehsana districts.
Moreover, Aji Dam in Rajkot is also overflowing, after the region received heavy and continuous rainfall for days.
A team of National Disaster Relief Force (NDRF) is currently in Patan after several areas of the district got flooded. Earlier in the day, Hitesh Raval, Mamlatdar, Disaster Management Department of Patan said that a team of NDRF is on standby in the district and the administration is ready to face any situation. (ANI)

Modi briefs GCC corporates on ease of doing business in…

Injuries and arrests reported at massive rally against…