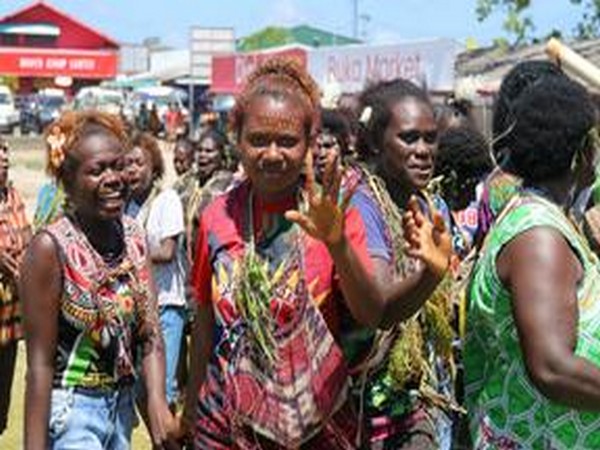 Port Moresby [Papua New Guinea], Dec 11 (ANI): Bougainville, a collection of islands in the South Pacific, has voted overwhelmingly to gain independence from Papua New Guinea (PNG), authorities announced on Wednesday, paving way for the autonomous region to become world’s newest nation.
Nearly 98 per cent of more than 181,000 votes cast backed the independence, while the remaining two voted to remain with Papua New Guinea with increased autonomy, reported CNN.
The result of the referendum now needs to be ratified by Papua New Guinea parliament before Bougainville can become its own country.
The referendum had been a long time coming. In 2001, the government of Papua New Guinea had promised the vote as part of a peace agreement to end a nine-year-long civil war that left thousands of people dead.
After the war ended, Bougainville was granted limited autonomy. While still being a part of Papua New Guinea, the region had its own parliament, president, and legislative powers. (ANI)

Tejasswi believes in being her own hero

I like donning different hats of creativity: Aki Narula