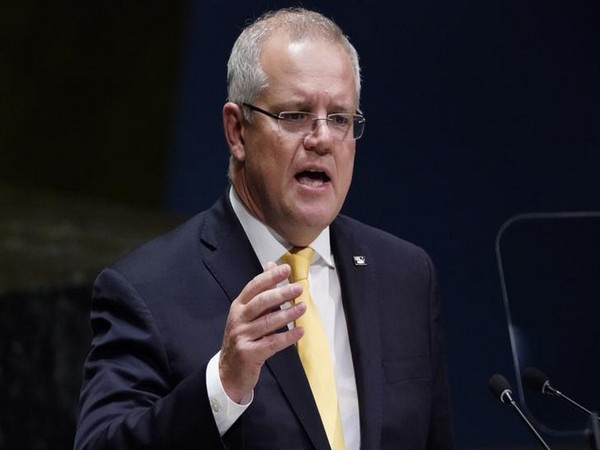 Canberra [Australia], Jan 4 (ANI): Up to 3000 reservists will be dispatched across four states in Australia to help tackle the bushfires raging across the country, Australian Prime Minister Scott Morrison announced on Saturday.
“Today’s decision puts more boots on the ground, puts more planes in the sky, puts more ships at sea, and puts more trucks to roll in to support affected communities,” Morrison told reporters, as cited by The Sydney Morning Herald.
Morrison further announced that the government has allocated AUD 20 million to lease four water bomber planes, which would be used in the coming weeks amid the predictions that the unprecedented natural disaster would likely turn worse.
Fires have wreaked havoc in parts of Austalia for months and are unlikely to stop anytime soon, given that the country is still in the early months of summer and temperatures typically peak in January and February.
Morrison’s scheduled visit to India later this month has also been called off due to the extraordinary circumstances of the bushfire, diplomatic sources had said on Friday. (ANI)

‘India must be part of global science projects’