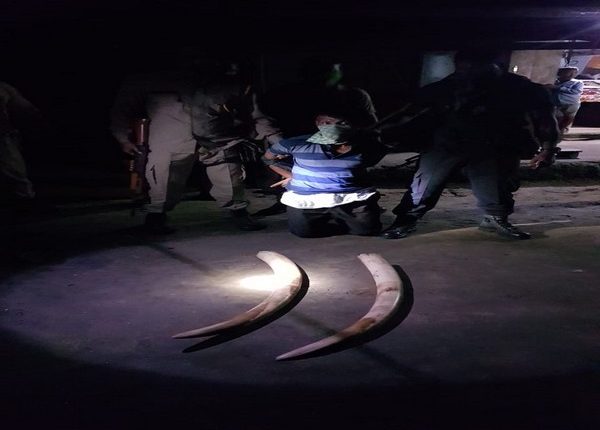 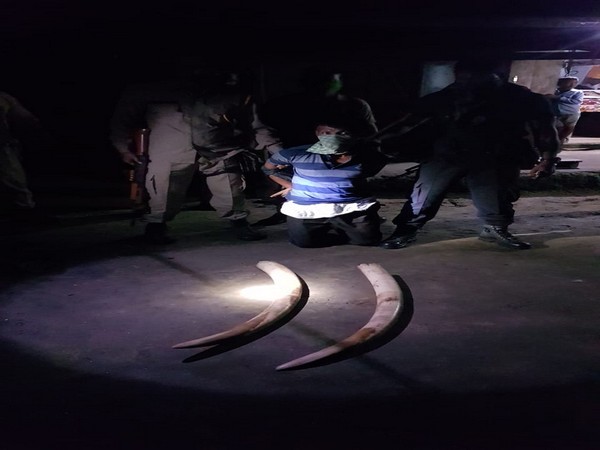 Chirang (Assam) [India], Aug 24 (ANI): A man was arrested for allegedly possessing two suspected elephant tusks in the Chirang district’s Dadgiri area here, on Sunday, informed the district police.
According to a statement issued by the police, an operation, led by Additional Superintendent of Police (ASP) of Chirang district police, began at 2:30 pm on August 23.
“One suspected member, a 46-year-old Alen Basumatary of the organised gang has been arrested. We have also recovered two suspected elephant tusks, weighing 10 kg along with a mobile handset and a raincoat,” the police statement read.
The police added that a follow-up legal action would be taken as well.
Further details are awaited. (ANI)

Lallana’s injury could keep him out of World Cup, says…