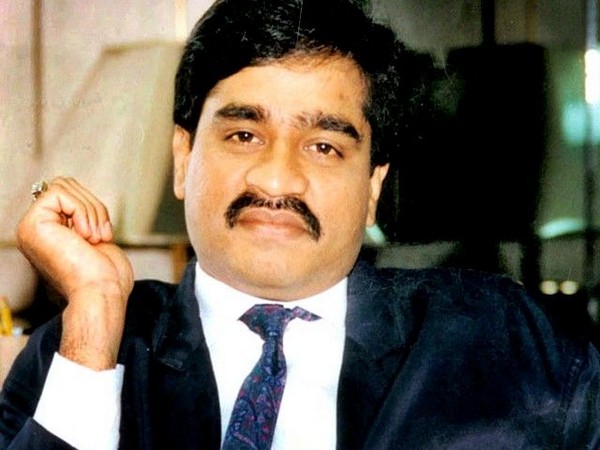 Islamabad [Pakistan], August 22 (ANI): Underworld don Dawood Ibrahim, one of the most wanted in India, is living in Karachi, according to a Pakistan government’s document.
Islamabad has for years denied that it has sheltered Dawood, responsible for the 1993 Mumbai serial blasts, along with other terrorists.
Dawood Ibrahim is wanted in India to face the law of the land for carrying out serial blasts in Mumbai in 1993 in which scores of people were killed and injured. India has asked Pakistan several times to hand over Dawood Ibrahim.
The document that revealed Dawood’s location was related to a list of 88 terrorists that were sanctioned by Pakistan government. His address on the document is White House, Karachi.
Pakistan has imposed more restrictions on 88 leaders and members of terrorist groups, in compliance with the new list, issued by the United Nations Security Council.
Hafiz Saeed Ahmad of Jamaat-ud-Dawa, Mohammad Masood Azhar of JeM and Zakiur Rehman Lakhvi are on the list.
According to the details, the government has also seized the bank accounts and properties of the terrorists in the country. They have also been banned from travelling aboard, Ary News reported.
Pakistan has been in the grey list since June 2018 and the government had given a final warning in February to complete the remaining action points by June 2020. The FATF extended the June deadline to September due to the spread of coronavirus that disrupted the FATF plenary meetings.
If Pakistan fails to comply with the FATF directive by October, the Paris-based body could push the Imran Khan-led country onto the “Black List” along with North Korea and Iran. (ANI)

Why is ‘Samundar mein naha ke’ close to Zeenat…