Leopard that had killed child shot dead in Uttarakhand 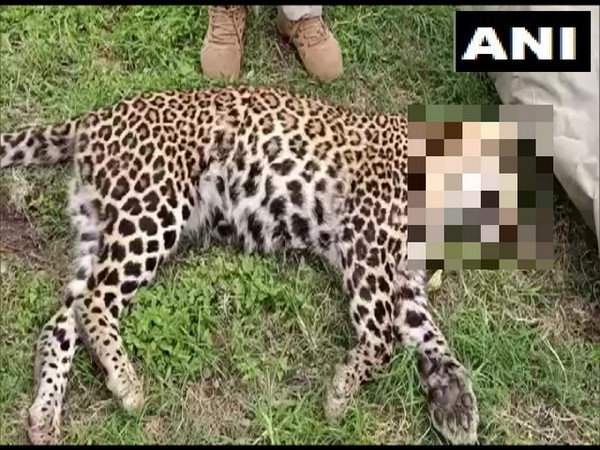 Pratapnagar (Uttarakhand) [India], Aug 23 (ANI): A leopard was shot dead by shooters of the forest department in Dewal, Pratapnagar.
Dr Coco Rose, District Forest Officer (DFO) said that the leopard killed a child earlier this month.
“On August 3, a leopard had killed a child in Dewal. It later attacked and killed three cows and a dog following which shooters were deployed. It was killed on August 21,” he told reporters here. (ANI)

Reward improves visual perceptual learning, but only after…