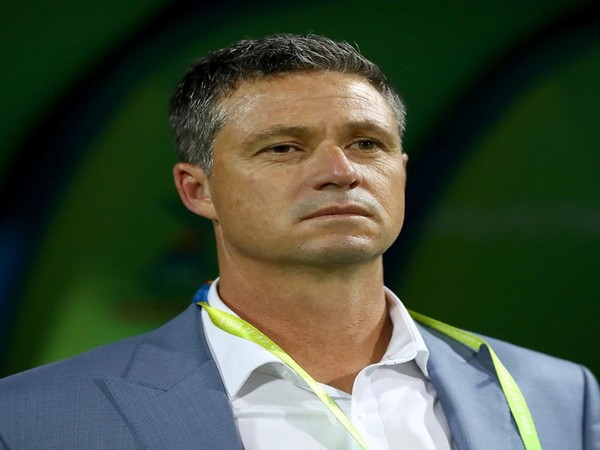 Sydney [Australia], August 19 (ANI): Football Federation Australia (FFA) on Wednesday appointed Trevor Morgan as the national technical director on an interim basis and will be supported by Ron Smith, who has taken the role of technical consultant.
Morgan’s responsibilities will include the establishment of a national football calendar, a review of the national football curriculum, pathways, competitions, coach development, and participation, and he will also continue in his role as Head Coach of the Joeys (Australia’s U-17 men’s national team).
FFA Chief Executive James Johnson said he is delighted that Morgan had agreed to take on the dual role at such a critical time for Australian football.
“The appointments of Trevor and Ron come at a dynamic time for Australian football. In our recently published XI Principles for the future of Australian football (XI Principles), we advanced what we believe to be a bold and courageous fifteen-year vision for Australian football,” Johnson said in a statement.
“The feedback we received from our consultations and public surveys on the XI Principles have told us that the Australian football community is excited by this vision. Trevor and Ron will play a key role in helping us establish the technical platform and build the much-needed football acumen in FFA that is required for Australian football to grow,” he added.
Morgan has spent the past two years as Joeys Head Coach, leading the team to the knockout stages of the FIFA U17 World Cup in Brazil in 2019, and will continue in that role until next year’s FIFA U17 World Cup to be held in Peru.
“Trevor is one of a new generation of Australia’s brightest coaching talents and brings a wealth of football knowledge to his new role, and in Ron Smith, we have the perfect complement. Ron has more than 30 years’ experience in technical delivery, coach education, and training, and the pair will create a formidable partnership,” Johnson said.
“Both Trevor and Ron have been involved in Australian football over many years, and it’s great to see the retention of internal talent during such turbulent times. We have a wonderful pool of coaches and technical talent within the Australian football ecosystem, and we want to do more to promote this talent,” he added. (ANI)

Congress government in Rajasthan did not fall because of…

David Schumacher to race in MRF Challenge Round 2