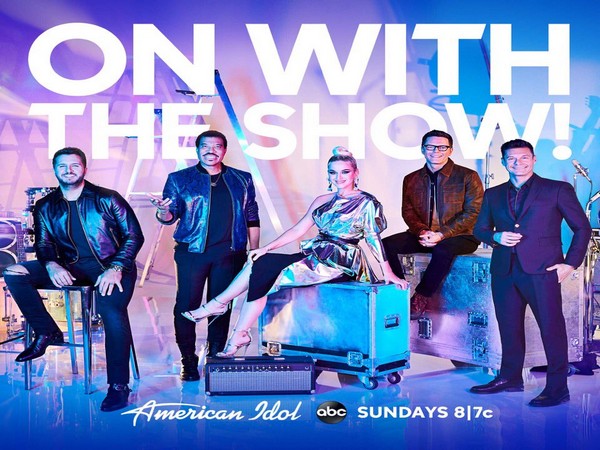 Washington D.C. [USA], August 19 (ANI): ABC on Wednesday confirmed that Katy Perry, Luke Bryan, and Lionel Richie are once again taking the judging seats for the American Idol’s upcoming season.
Ryan Seacrest will also return as the host of the singing competition series.
“American Idol has always been able to bring people together, entertain and inspire – and I am so proud of how this show continued to deliver joy and laughter into people’s homes during a time when we needed it the most,” E!Online quoted Karey Burke, president of ABC Entertainment as saying.
“There is no one who we feel more confident about leading us into a new season of high notes than Luke, Katy, Lionel, and the incomparable Ryan Seacrest,” Burke added.
In July, ABC has made the announcement that the popular singing TV series is resuming its auditions but that would be held remotely, owing to the coronavirus pandemic. The auditions for the upcoming season began on August 10.
Albeit the auditions took place virtually for the first time, the show is not new to remote production as the famous singing competition show has finished its recent season virtually.
The at-home finale helped ABC rank as the No. 1 network of that May Sunday night, winning the coveted 18-49 demo and drawing almost 7.3 million total viewers tuning in live, cited Variety.
‘American Idol’ is produced by Fremantle and Industrial Media’s 19 Entertainment. (ANI)

Not warned by party: Manjhi

US man sentenced to 72 years for killing grandfather