Rakesh Asthana takes over as DG of Border Security Force 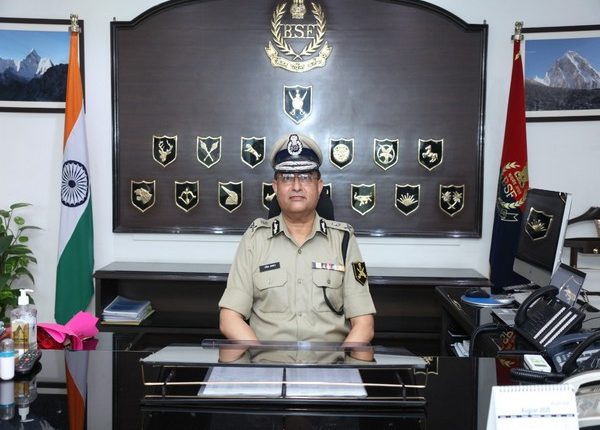 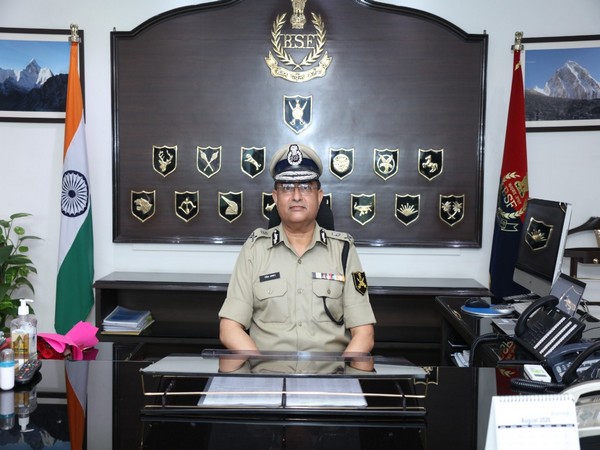 New Delhi [India], Aug 18 (ANI): IPS officer Rakesh Asthana on Tuesday took charge as the Director-General of Border Security Force (BSF).
“He is the 27th Director General of BSF, which is the largest Border Guarding Force of the world having a strength of approximately 2,65,000 brave and dedicated men and women, protecting the International Borders with Pakistan and Bangladesh,” BSF said in a press note.
Rakesh Asthana is an officer from the 1984 batch of the Indian Police Service of the Gujarat cadre. He has a Master’s degree in History from St John’s College in Agra.
He has served in various capacities in the Gujarat Police and was also the Inspector General of Police, Vadodara Range and the Police Commissioner of Vadodara City and Surat. He has held appointments in the Central Bureau of Investigation at the rank of Superintendent of Police, Deputy Inspector General, Additional Director and Special Director.
Before joining BSF, he was heading the Bureau of Civil Aviation Security with the additional charge of Director General Narcotics Control Bureau.
Asthana is a recipient of the Police Medal for Meritorious Services in 2001, and the President’s Police Medal for Distinguished Services in 2009. (ANI)

Ganesh idol sales fall by half due to COVID-19

Gehlot slams Sitharaman for her comments on Rahul Gandhi…