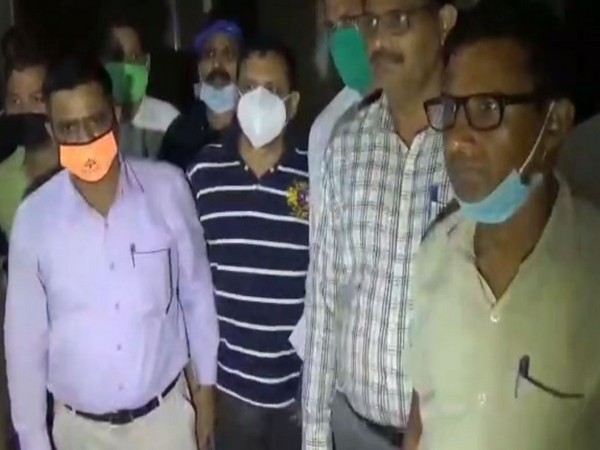 Moradabad (Uttar Pradesh) [India], August 17 (ANI): The General Manager of Prathama Uttar Pradesh Gramin Bank was caught red-handed by officials of Central Bureau of Investigation (CBI) for taking Rs 50,000 bribe in Moradabad.
The CBI officials have seized Rs 5 lakh in cash and LED TV from his residence. The probe team later took the accused to Ghaziabad, where he will be presented at a court at 4 pm on Monday.
Speaking to media persons, a CBI official said, “The accused Ravi Kant had demanded Rs 50,000 bribe from a recovery agency for a tender. The probe team also recovered Rs 5 lakh and LED TV from his residence.”
He added that while one CBI team interrogated his family members, the other took the accused to the Prathama Bank headquarters, where he was taken into custody after tracking all records and questioning him for 10 hours.
Last night, he was brought to Ghaziabad where he will be presented at the court, he said. (ANI)

Arrest those responsible for youth’s death: Mamata to…