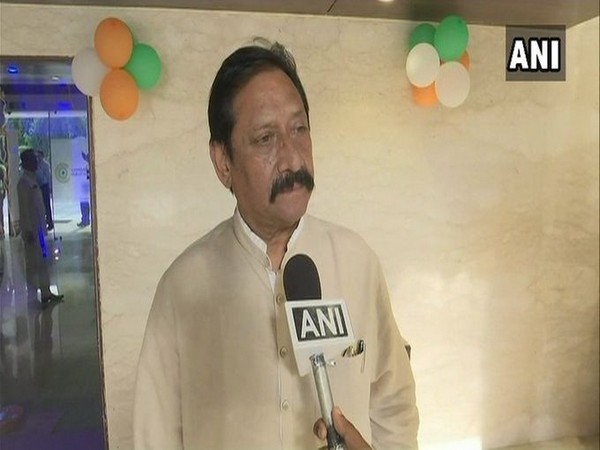 New Delhi [India], Aug 16 (ANI): Cricket fraternity on Sunday mourned the demise of former cricketer and Uttar Pradesh Minister Chetan Chauhan, who passed away in Gurugram on Sunday. He was 73.
Chauhan was admitted to Medanta Hospital, Gurgaon for COVID-19 treatment, and his condition was stated to be critical on Saturday.
Chauhan was UP Minister for Sainik Welfare, Home Guards, Civil Security, and Prantiya Rakshak Dal (PRD).

Indian opening batsman Shikhar Dhawan expressed grief over the veteran batsman’s demise.
“Sad to hear about #ChetanChauhan Sir’s demise. His contribution to Indian Cricket and Politics was immense. My prayers are with the family!” he tweeted.
Taking to Twitter Indian batsman Ajinkya Rahane wrote, “Saddened to know about Chetan Chauhan ji passing away. My condolences to his family.”
Former Indian all-rounder Irfan Pathan extending his condolences to the family of deceased.
“Saddened by the demise of indian test player #ChetanChauhan ji. Extending my condolences to his family. #rip,” Pathan tweeted.
Chauhan was a vital cog in the Indian lineup during the 1970s and he used to open the batting along with Sunil Gavaskar.
He had made his Test debut against New Zealand in 1969. The right-handed batsman went on to play 40 Tests, managing to score 2,084 runs at an average of 31.57.
The right-handed batsman also played 7 ODIs in his career, in which he scored 153 runs with the highest score being 46 against New Zealand in Sydney.
Chauhan was the first player in international cricket to finish his career with over 2000 runs without a century. Earlier on August 2, Uttar Pradesh Minister Kamal Rani succumbed to coronavirus in Lucknow. (ANI)

‘Thank you for the moments skip’: Kohli lauds Dhoni for selfless acts within 22 yards

Tillotama Shome: Figuring the strokes in the deep end